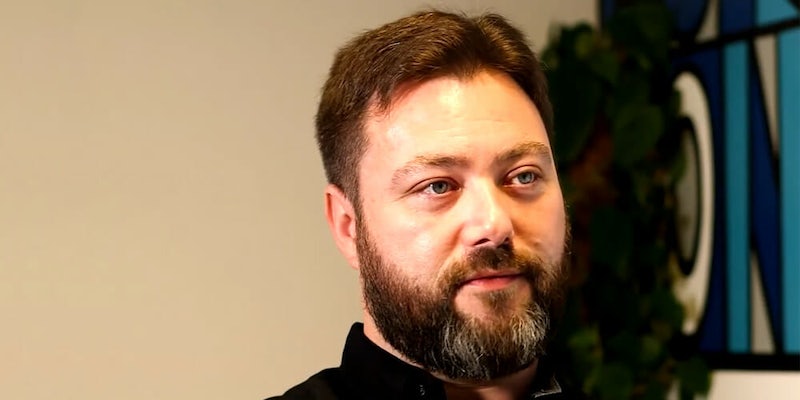 Channel with nearly 1 million subscribers will no longer generate revenue.

The YouTube channel of Carl Benjamin, known online as Sargon of Akkad, has been demonetized after comments were made surrounding rape and a female politician.

Benjamin, who is currently running for office in the Eurosceptic UKIP party, recently said that “nobody’s got that much beer” after being asked if he’d rape Labour MP Jess Phillips.

The video, which has since been removed by YouTube, also spurred an investigation by the West Midlands police.

Speaking with BuzzFeed News Friday, YouTube confirmed that it had demoted the channel, which boasts nearly 1 million subscribers, following the incident.

The action removes Benjamin’s ability to make money on the platform by cutting off any revenue generated by advertisements.

Benjamin also tweeted at Phillips that he “wouldn’t even rape you” in 2016 after the Labour MP discussed rape and death threats she had received online. Benjamin was banned from Twitter the next year for unrelated violations.

Supporters of the UKIP candidate have since been circulating a statement on Twitter purported to be from Benjamin.

“YouTube let us know today that they have demonetised my YouTube channel, which as you know is my primary source of income, and how I support my family and team,” the statement reads. “I’ve always taken care to comply with YouTube’s rules, and the only thing I’ve done differently recently is standing for public office.”

The statement goes on to allege that the banning could have been the result of “mass reporting from malicious actors.

“Given how much of a hate-mob has been stirred up against me due to the, frankly, dishonest reporting about my candidacy, it is hardly surprised this has happened,” the statement continued.

Benjamin also made headlines earlier this week at a campaign event in Cornwall after two protesters attempted to douse him with a milkshake.