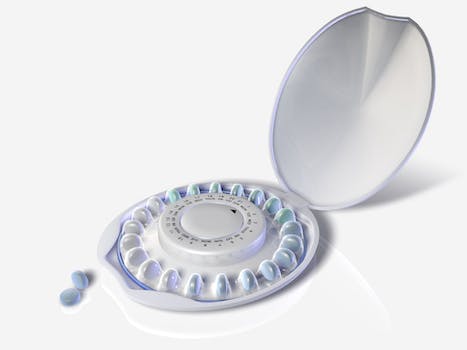 The majority view birth control as a good thing.

As the country continues to feel more divided than ever, there’s one thing many young people (surprisingly) seem to agree on: birth control. In a study done in 2015 by the National Campaign to Prevent Teen and Unplanned Pregnancy, the organization found that the majority of Republicans ages 18 to 34—who are often presumed to be more conservative on the issue of birth control than their liberal counterparts—view birth control positively and 80 percent of young Republicans believe that sexually active people who don’t want children should take birth control.

Though the Republican platform pushed for serious limitations on reproductive rights and the elimination of the Affordable Care Act (aka Obamacare), almost half of Republican millennial women believe that health insurance should cover birth control without a co-pay. But while almost 51 percent of young Republicans have positive attitudes toward birth control, there are some caveats. For instance, emergency contraception is viewed negatively by most young Republicans who participated in the study. Another finding showed that the majority of young Republican women see birth control as a personal convenience instead of as a basic and crucial health care need.

Regardless of party affiliation, in the days after the election, high numbers of women from all over the country have been making gynecologist appointments, fearing that Trump’s administration will take steps to change the cost and availability of birth control. Under the Affordable Care Act, women have access to 18 different FDA-approved birth control options at no cost, but President-elect Trump has consistently promised to repeal Obamacare, leaving many in the dark about how their reproductive health and care will look in the near future.