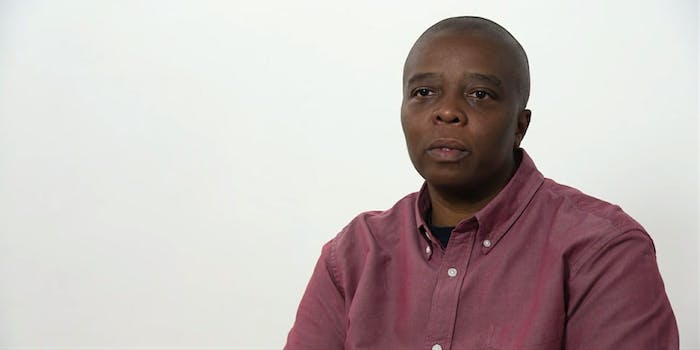 He joins a growing list of transgender nominees, too.

As many have noted, the 2018 Oscar nominations are a little more diverse than in years past. In fact, the Academy is recognizing its first transgender director for an award: Yance Ford.

Ford’s Strong Island is up for Best Documentary Feature. The film follows Ford’s investigation into his brother’s death in 1992 and how the Ford family’s lives are shaped by “the enduring shadow of race in America.”

Ford, who was previously named as one of the Root’s most influential African-Americans of 2017, and his work are also joined by Best Foreign Language nominee A Fantastic Woman, which focuses on a transgender woman who loses her boyfriend. The film’s lead role is performed by Daniela Vega, Chile’s first openly transgender actress, a plus for trans visibility and its reach across international audiences.

Previously, transgender musician Anohni was nominated for an Academy Award in 2016, making her the first known transgender person to be nominated for an Oscar. She refrained from attending the awards ceremony, criticizing the Academy’s focus on “commercially viable” performers for the show over her own work.