Protesters weren't only in Washington.

Approximately 500,000 people joined the Women’s March on Washington in New York City on Saturday to protest President Donald Trump and his administration. Protesters traveled from all over the tri-state area to Dag Hammarskjold Plaza and marched their way to the police barricade on 5th avenue and 55th street, just a short distance from Trump Tower.

The event was incredibly well-organized, and volunteers worked hand-in-hand with the New York City Police Department to help procure a safe and peaceful protest. Event coordinators even created a map to help guide the anti-Trump demonstrators. Grand Central Station, a short distance from the rally starting point, was flooded with protesters just shortly after noon. 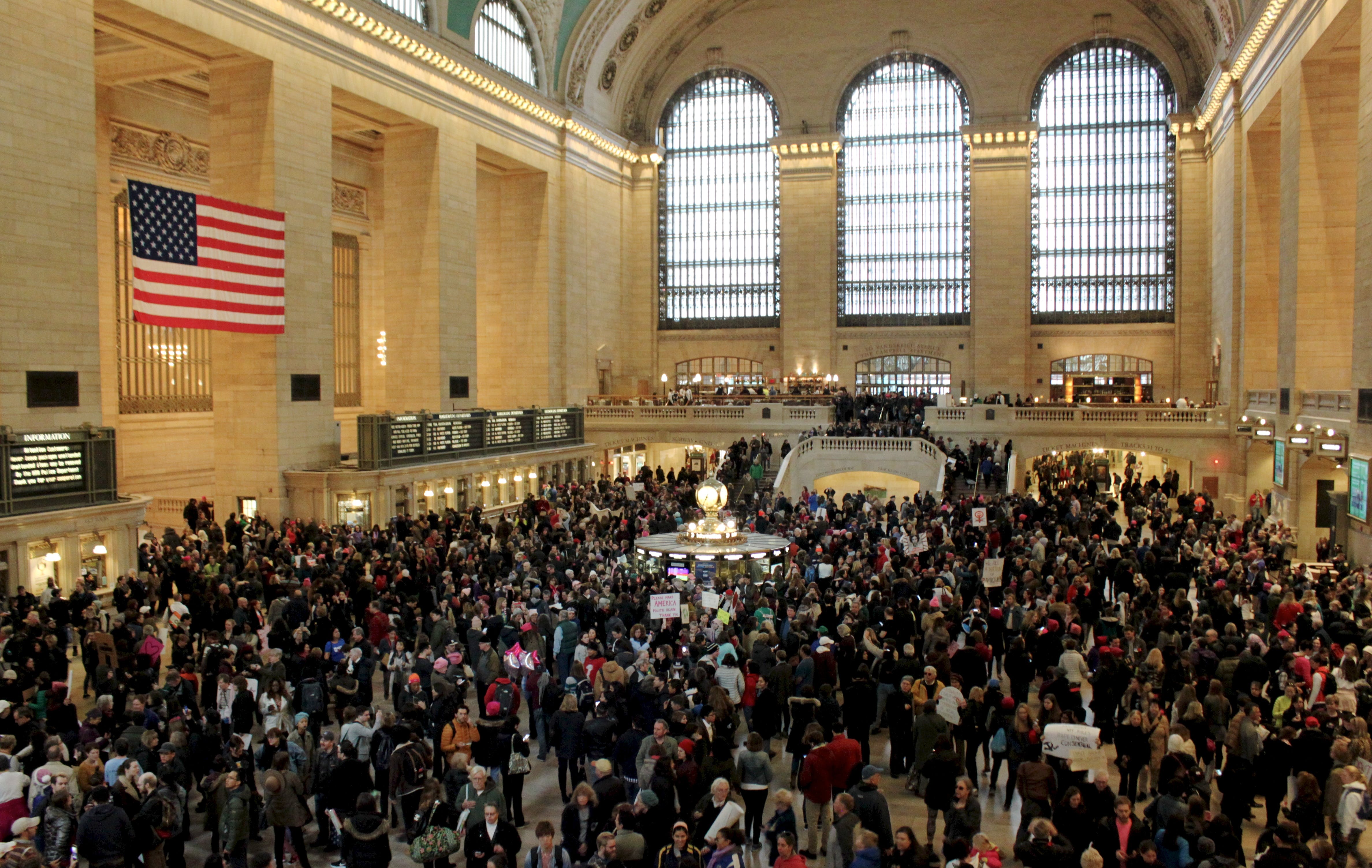 “Every car of my train was filled,” said Devin Gilbert, a resident of Westchester County. “The ride home is probably going to be even worse.”

But the commute wasn’t the issue for the dedicated protesters, like that of Niel Peckenham whose home is in Stamford, Connecticut. “Don’t forget the fight we’ve had over the last hundred years, don’t forget,” Peckenham said. 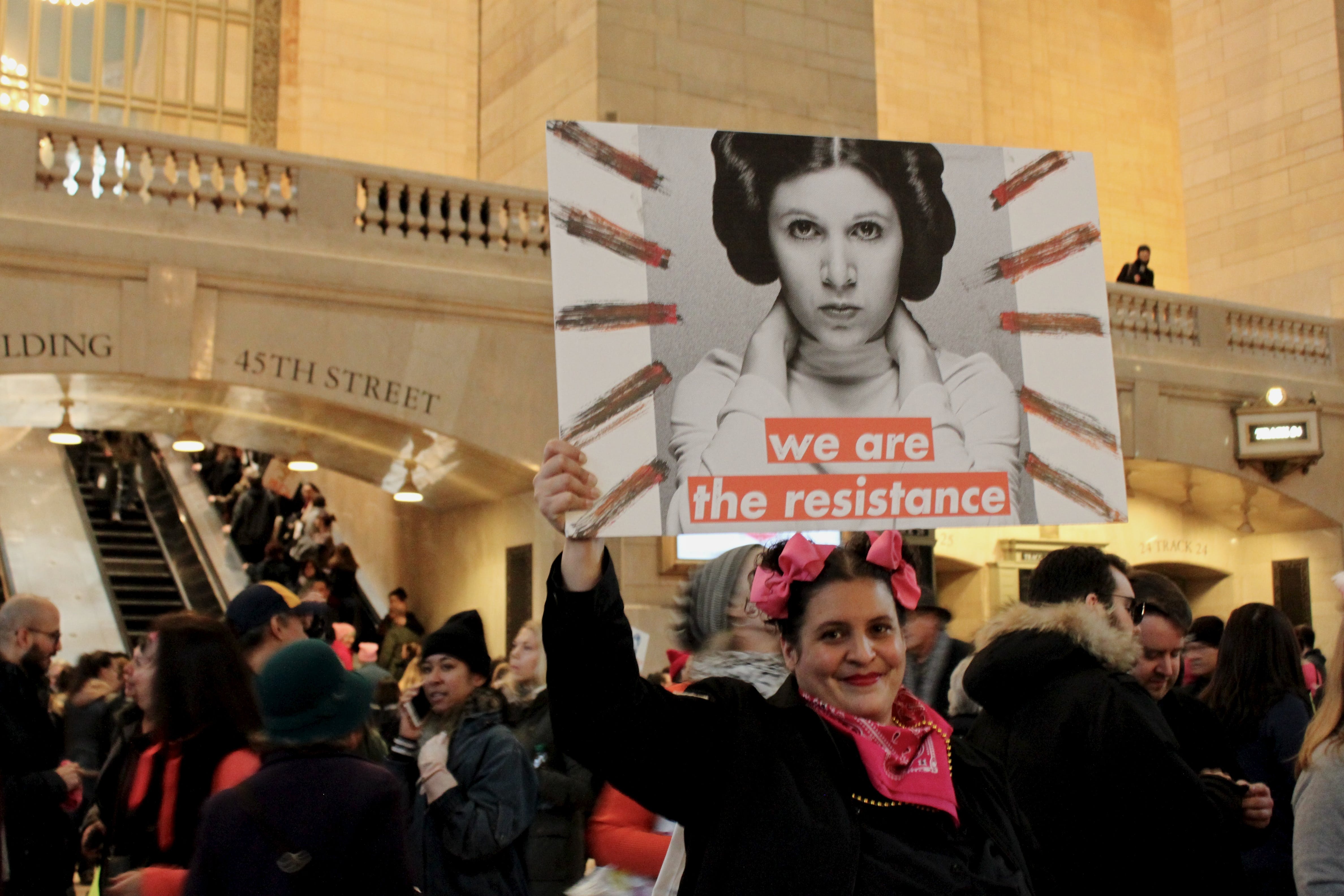 But the fight Peckenham was referring to was very much alive at the New York City march with many protest signs and chants calling for the support of LGBTQIA+ rights, education reform, equality for immigrants and people of color, and funding for environmental causes. 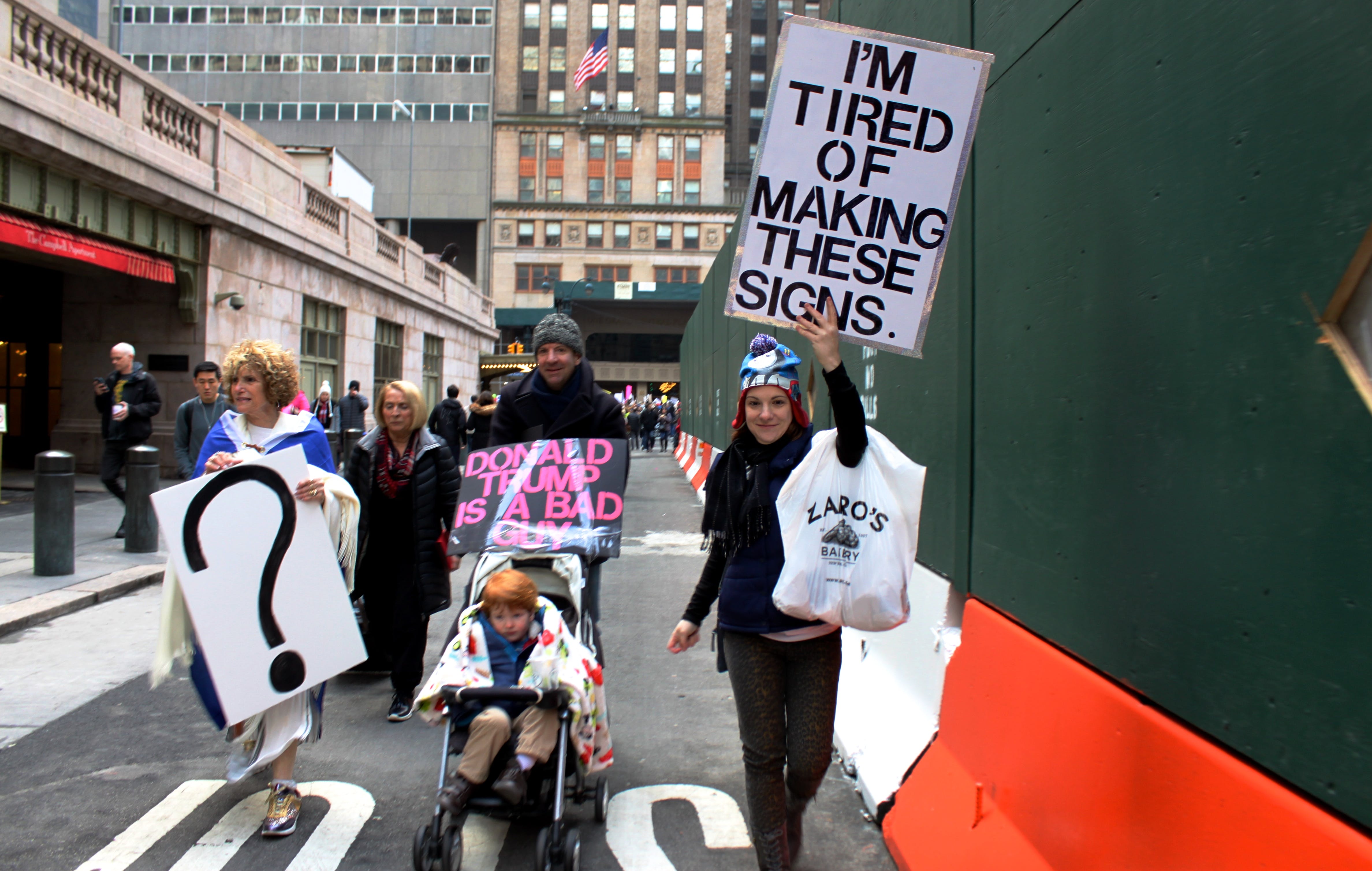 Demonstrators heading to the protest zone.

The Women’s March on Washington quickly became a worldwide movement, with protests against Trump erupting all across the globe from London to Australia (and even Antarctica). But his home state of New York had a lot to say and none of it led to a warm welcome. 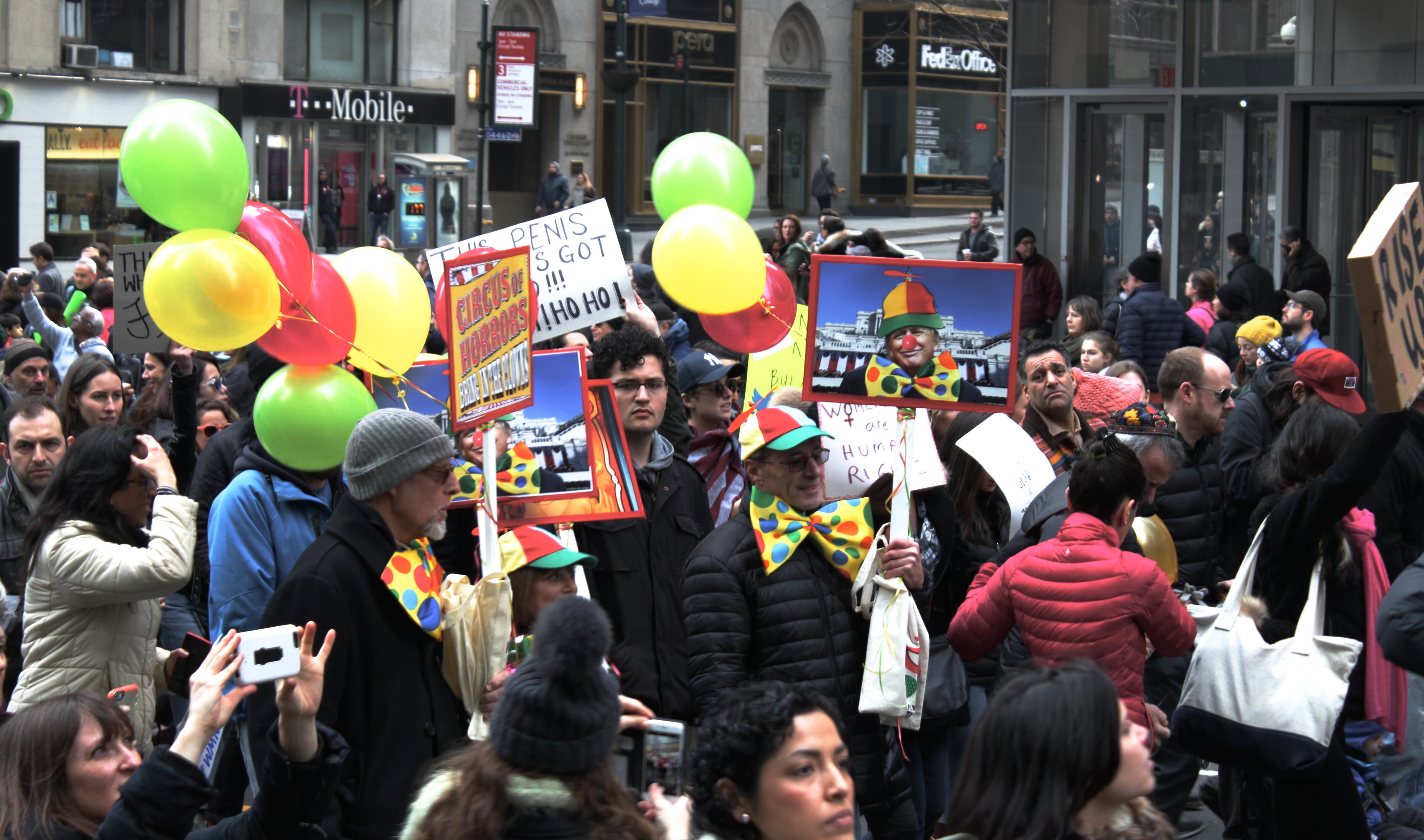