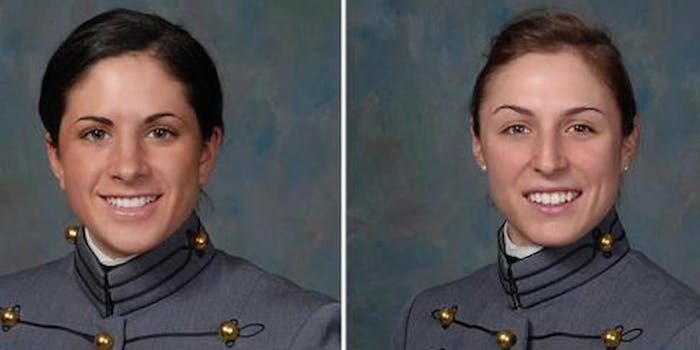 First Lt. Shaye Haver and Capt. Kristen Griest are blazing a trail as the first-ever women to graduate.

Two women in the U.S. Army are the first-ever to graduate from U.S. Army Ranger School.

First Lt. Shaye Haver and Capt. Kristen Griest graduated today from the 62-day course, considered to be the Army’s toughest program, NPR reported. The ceremony was held at the base in Fort Benning, Georgia, where family and friends gathered to watch the 94 men and two women be recognized for their achievements. The Army livestreamed the graduation so that people across the country could witness the two women break this barrier. 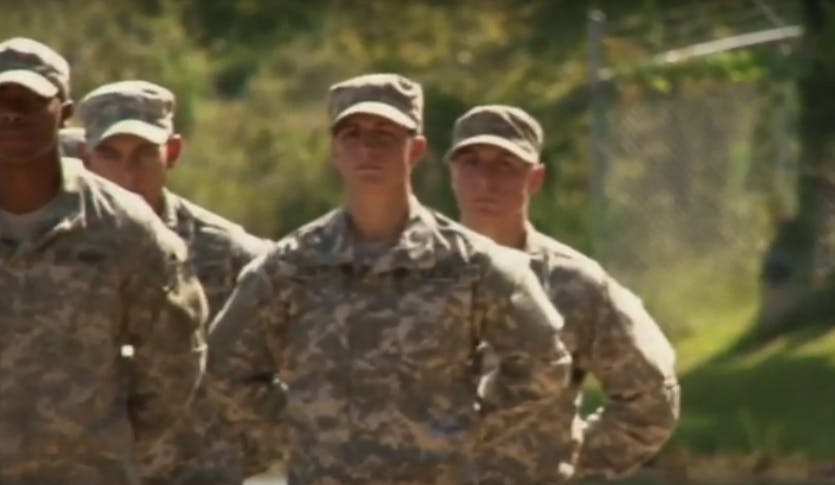 “Class 08-15 will surely go down in history for many reasons,” a speaker said of the graduates. “The human interest stories from this class abound. From lightning strike survivors, to cancer survivors…and yes, even the first women graduates of ranger school.”

In a press conference on Thursday, Haver and Griest, along with other male classmates, addressed their historic accomplishment. Both women were previous graduates of the U.S. Military Academy at West Point. Yet the pair weren’t afraid to admit just how grueling Army Ranger School can be; in fact, both had failed in previous attempts. Haver admitted that she thought of quitting definitely crossed her mind over the recent two-month period, but that “the ability to look around to my peers and see that they were sucking just as bad as I was kept me going.”

Now that she’s graduated, Haver, 25, will be flying Apache helicopter gunships. Griest, 26, will serve in the military police unit. She said in the press conference that she may want to join Special Forces.

Men who graduated from Army Ranger School today can head into combat positions. However, the Pentagon will be making a decision later this year about the extent to which women can serve in combat. On Thursday, Defense Secretary Ashton B. Carter said  that “all ground combat positions will be open to women unless rigorous analysis” unless there’s compelling evidence otherwise. So, in all likelihood, this isn’t the last time we see Haver and Griest’s names make headlines for making history.

“Truly, it’s a huge credit for anyone, man or woman, to endure the intense training and curriculum at Ranger school, and to prevail and graduate. Clearly, these two soldiers are trail blazers.  And after all, that’s what it means to be a Ranger. Rangers lead the way.” 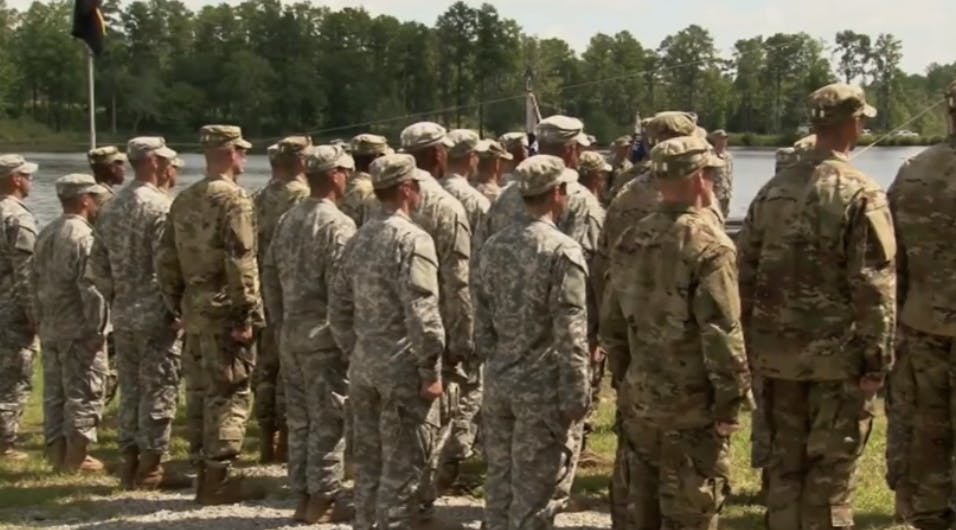 Haver and Griest (back row) stand at graduation

Women’s role in the military has been a longtime subject of controversy. Haver and Griest’s classmates were supportive, with 2nd Lt. Erickson Krogh telling the AP, “They can serve by my side anytime because I know I can trust them. Especially these two. I’d have no qualms about serving with them in combat.”

But not all men were so tolerant. When news broke earlier in the week that Haver and Griest would be making history, naturally misogynist trolls seized the moment to do what they do best. They hit up the Army’s Facebook page to express their displeasure with two women breaking barriers, claiming that they somehow hadn’t earned the prestigious honor.

What do you call a woman who finishes Ranger School?
A Ranger. #army pic.twitter.com/C8coXr3LLi

Army Ranger school involves not only extreme physical strength, but also mental fortitude. But these women were built for the challenge. Haver said on Thursday “Your mind can take a whole lot more than your body.”