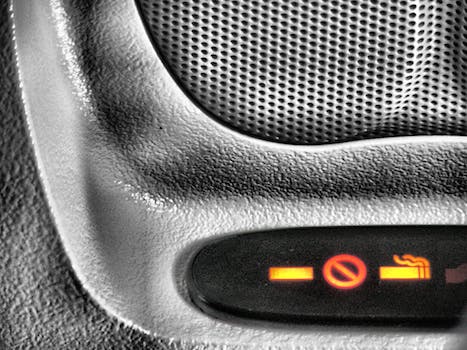 Woman smokes a cigarette on a plane, goes on bizarre rant

She had just about everyone around her fuming.

A woman made an international flight hell for other passengers when she broke all the basic rules of good flying.

Smoking has been banned on flights for decades, but didn’t stop this woman from lighting up a cigarette. A redditor who alleges that he was on the same flight as the woman (and whose shirt appears to match the shirt a man is seen wearing in the videos) says the incident took place before the flight took off. Passengers around her are visibly upset and try flagging down a flight attendant.

When she was caught, she tried to blame the cigarette on someone else, but the people around her clearly saw what happened.

The flight attendants allegedly told her that the police would be waiting for her once the plane landed if she didn’t calm down. She started to inform the passengers on the airplane that the U.S. has declared Venezuela a “national security threat.”

Despite the warning from the flight attendants, the woman was going to say her piece before she got arrested.

Police allegedly escorted the woman off the plane after it landed.