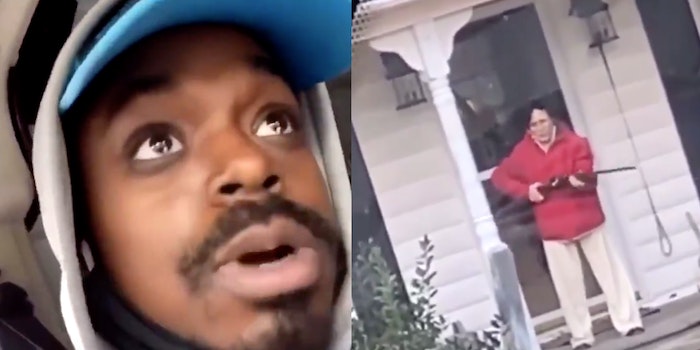 'All she knows for sure is he's Black.'

A new video circulating social media is adding to the list of things Black people apparently can’t do in the United States without being perceived as a threat.