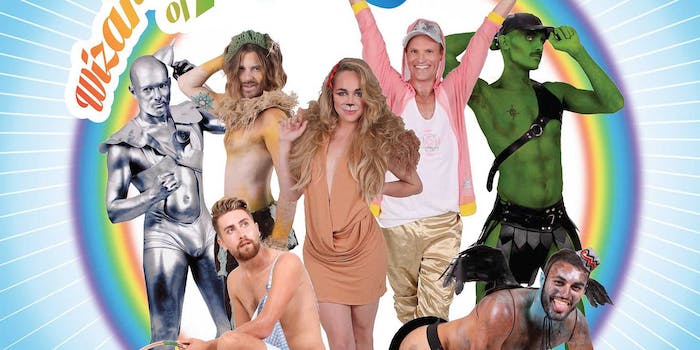 Photo via The Institute of Many

What if the Wizard of Oz was an allegory for a newly HIV positive girl trying to find her way to health and happiness? That’s the question asked by The Institute of Many, an Australian peer-run social and advocacy group for people with HIV. 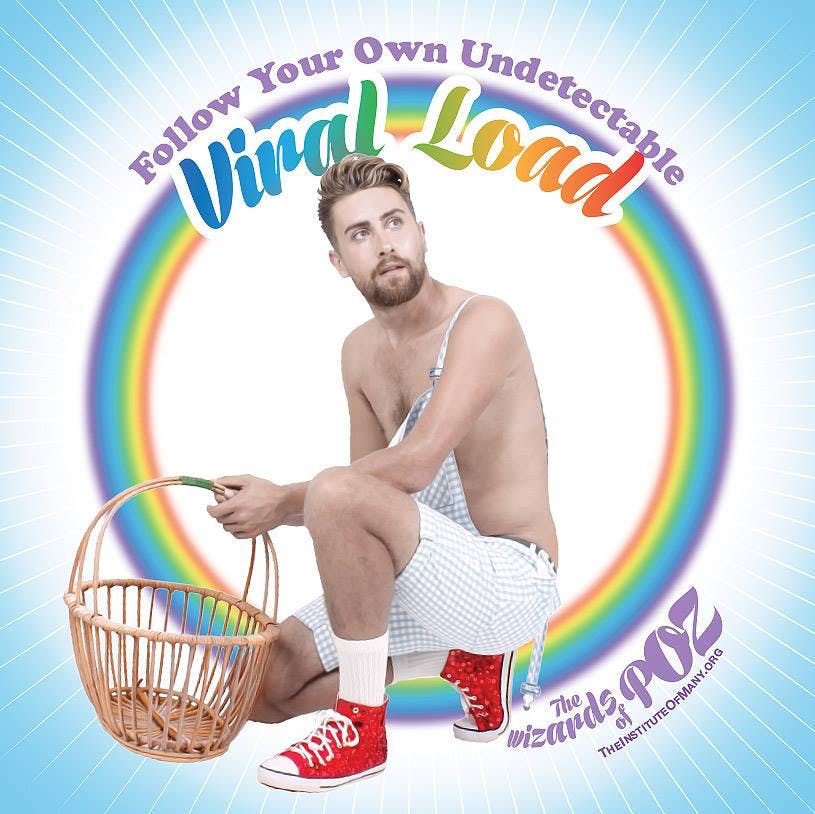 The Wizard of Poz campaign features a bearded “hipster Dorothy,” a not-so-cowardly Lioness “in control of her sexuality,” and even a “dirty leather queen” as the Wicked Witch. Anti-stigma public campaigns like the Wizard of Poz, along with Poz magazine and other publications, serve to break down stereotypes around people living with HIV. In a majority of U.S. states, people living with HIV are criminalized under felony laws—often thrown into prison for having sex even if it’s while using a condom or while they have an undetectable viral load (which makes transmission highly unlikely).

But with advances in medicine, like the new self-injectable HIV antibody and managed PrEP regimens like Truvada, people with HIV can live long, happy lives—and have safe sexual relationships with uninfected partners. This isn’t The Wizard of Oz‘s first brush with allegory. In fact, some believe that the original story by L. Frank Baum was itself a political allegory for Depression-era economic issues across America. Now, it’s being used to show support to a discriminated-against populations.

Photo via The Institute of Many