If you’re fed up with tracking Pokémon, try new monsters instead. The Witcher 3: Wild Hunt is 40 percent off on Amazon right now.

The third game in the series has been highly praised as one of the best RPG games by fans and game industry experts alike. It’s a standalone adventure game, meaning you do not have to be familiar with the previous two games to dive in. 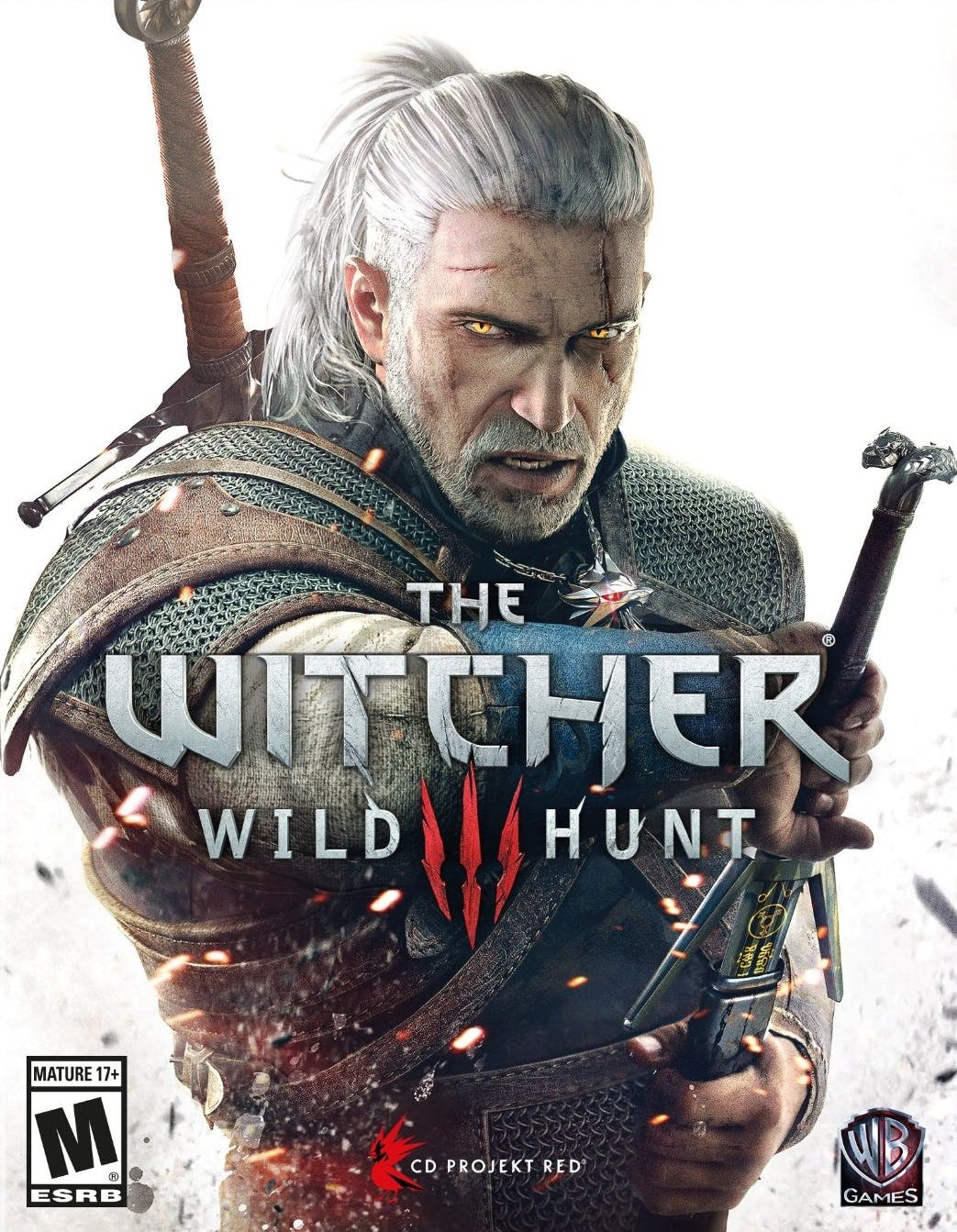 The Witcher 3 is normally priced at $50, but you can grab it today for $29.99. The deal applies to hard copies of the game for PS4 and Xbox One. PC gamers are out of luck, as it’s only available as a digital copy.

This is a great deal for any console gamer who’s wanted to get into the expansive fantasy universe, but couldn’t afford it before. Buy it here.