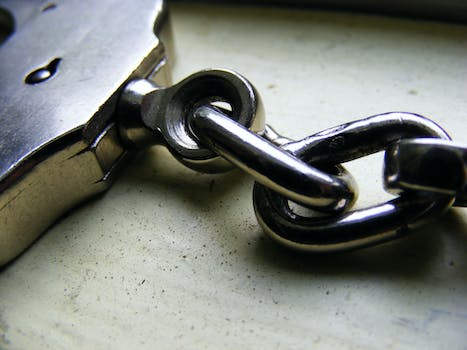 The chairman of the Wikimedia U.K. board, Ashley Van Haeften, who was banned from the English portion of the free encyclopedia last week, resigned Thursday, citing concerns that the ongoing controversy could prove divisive to the community.

The news drew a fair bit of publicity, including pieces from this website, The Telegraph, and Gizmodo. More importantly, it proved a hot item of debate within Wikipedia, where arguments over the proper role of explicit material have been raging for years.

“He is keen that there should be no division in the Wikimedia UK community over his role as Chair, especially at a time when so many great things are being achieved,” Jon Davies told The Telegaph. “He has therefore resigned as Chair.”