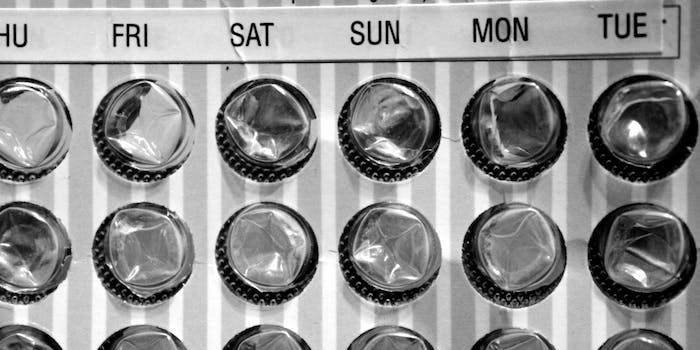 The Trump administration is following through on its promise to religious organizations.

A drafted rule from the White House ending a federal requirement for religious employers to provide birth control coverage is currently under review, the New York Times reported.

According to the publication, the Trump administration is following through on the president’s promise to “address conscience-based objections to the preventative-care mandate,” and is said to be reviewing an “interim final rule” to weaken the requirement.

At the time, Health and Human Services Secretary Tom Price had announced the Trump administration will reevaluate the ACA mandate requiring health insurance companies to provide contraception coverage without a co-pay.

According to the Times, because the change is an interim final rule, it could take effect immediately once published in the Federal Register. However, agencies that issue interim final rules often open the ruling for public comment and can revise the rules accordingly.

Gretchen Borchelt, a vice president of the National Women’s Law Center, a nonprofit advocacy group, told the Times that the center is preparing a lawsuit to challenge the rule if it’s determined to be “arbitrary and capricious,” or if it violates the ACA on terms of discrimination.

“We think whatever the rule is, it will allow an employer’s religious beliefs to keep birth control away from women. We are sure that some women will lose birth control coverage,” Borchelt said.

Update 10:13am CT, May 31: Vox has obtained a copy of the draft regulation, which can be viewed here.