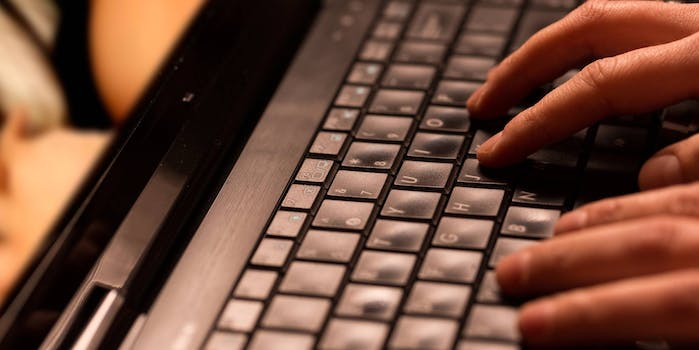 According to Pornhub‘s 2016 year in review, many of the website’s top 10 U.S. states that “last the longest” (aka spend the most time on the website) are located in the South. Taking the title for longest time spent on the site is Mississippi with 11 minutes and 8 seconds, followed by Alabama and Arkansas.

Apparently it’s no surprise, too—Pornhub reported that the top three states with longest average visits in 2015 were also from the south.

States that spend the least amount of time on the site, however, are toward the Northwest and Midwest, with Oregon at 9:27 and Utah just 12 seconds longer. 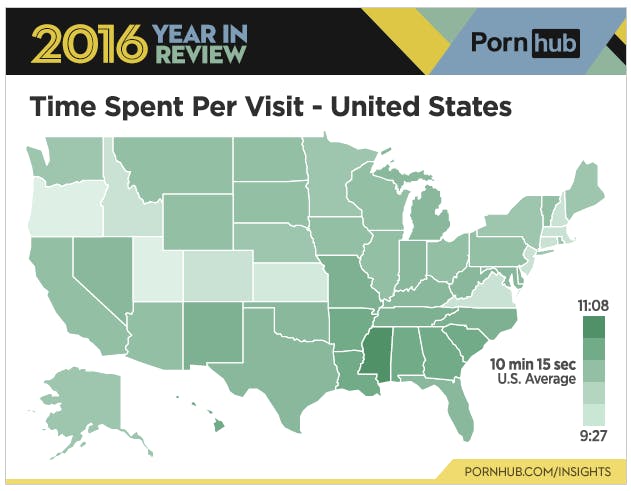