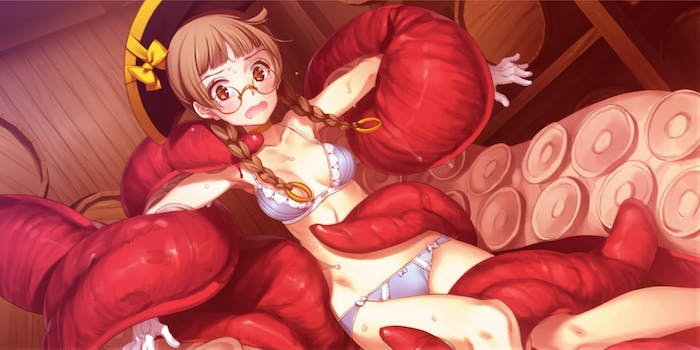 Welcome to the phallic history of the internet's tentacle kink.

The history of tentacle erotica 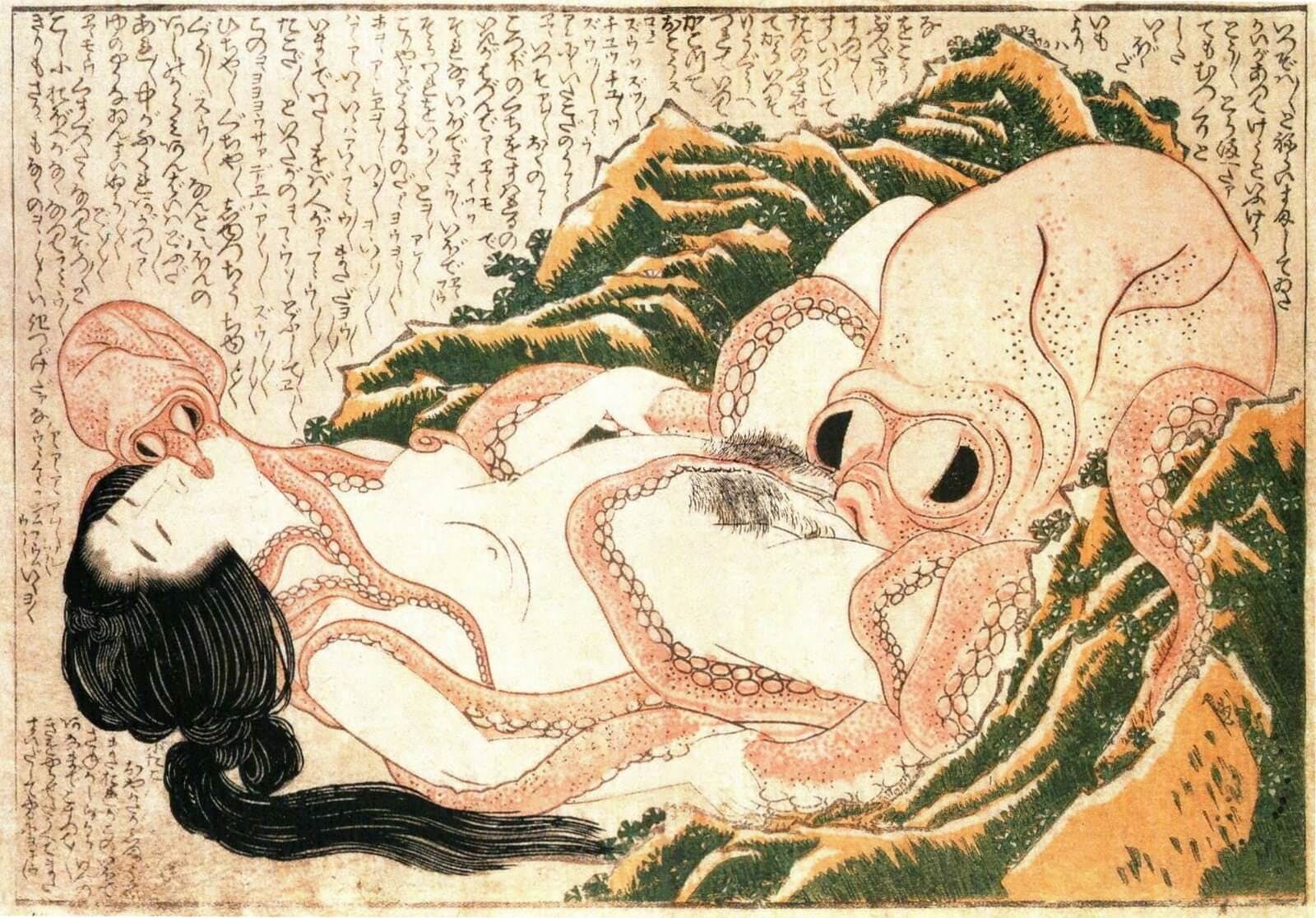 Toward the tail end of the Edo period, America forced Japan’s hand into a naval agreement called the Treaty of Kanagawa, expanding western influence in Japan. Missionaries and western visitors brought their own Victorian cultural values to the country, including disgust at Japan’s open embrace of sexuality and the human body. 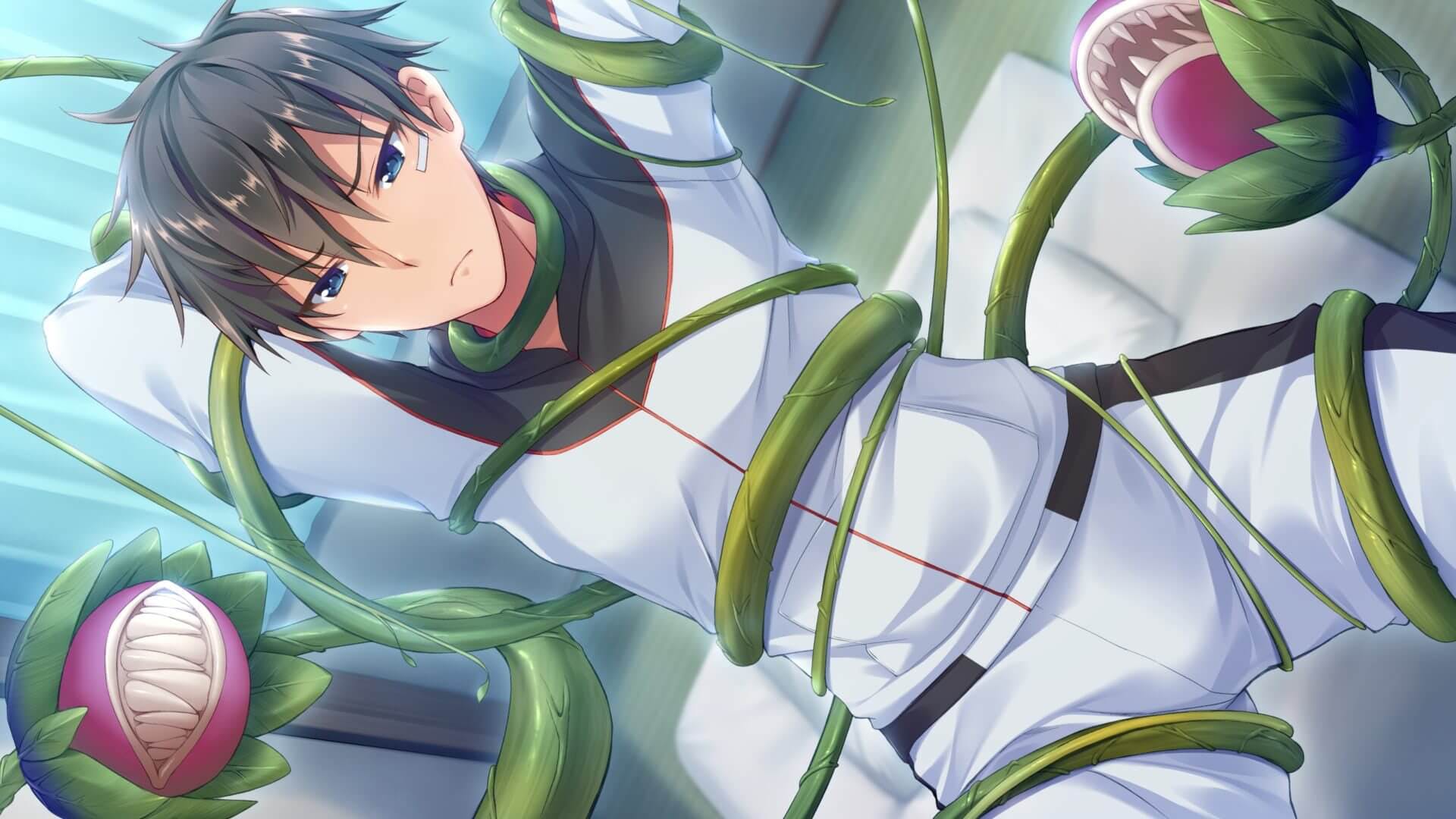 “[T]entacles are not genitals. They are parts of the body, and some creatures have more than one. Because they are not genitals, they are like hands and legs or like uh, just body parts, so it’s okay to go there,” Maeda told Anime News Network in 2012. “And attacking ladies with tentacles is not just part of a sex scene, you can see that. It’s just outdoor things. So it was kind of a flimsy excuse for drawing that.”

While tentacle porn’s roots stem from Japan, Japanese-Americans stress that it should not be treated as a microcosm of Japanese culture. As Emma Kidwell wrote for Vice in 2017, “weird Japan” is a western construct that comes from a skewed belief that “any indiscretions or questionable content in Japanese media” is a “funny national characteristic.” In reality, Japan is “a place that, as it stands, clings to racial purity and remaining culturally homogeneous.”

Japanese-American game developer Naomi Clark expressed similar concerns while talking to Gamasutra about her adult card game Consentacle, explaining how tentacle erotica was also thrown around as a racist joke in her school years. 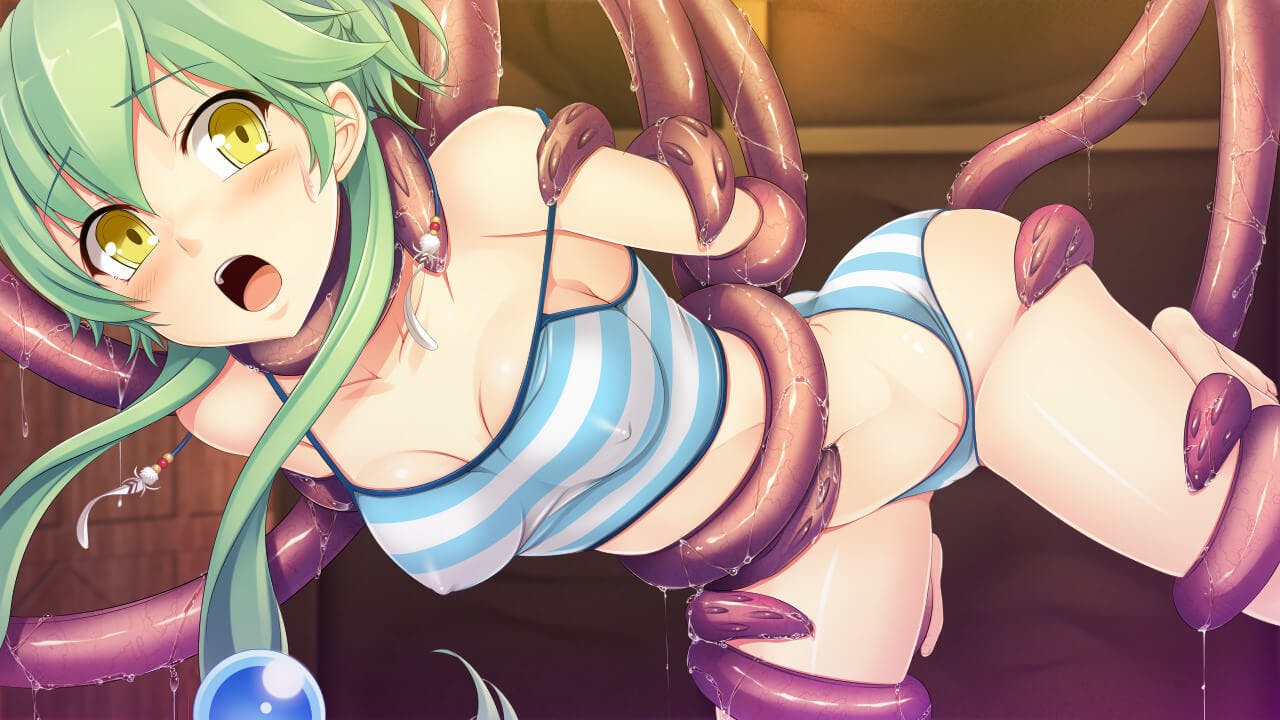 “The fetishization of tentacles is global and public, played for shock and eroticism in classic sci-fi movies like Shivers,” Feay told me. “Other anthro kinks have not been given this sort of platform and therefore have not received the same acceptance among the general population.”

Tentacles are a versatile concept, too (no pun intended). They can be used in bondage as restraints, as appendages that aggressively fondle their subject, as limbs that can push or pull a submissive, or as penetrative appendages that can finger and fuck any orifice. Then there’s that anthropomorphic aspect that Feay pointed to: If you’re into monstrous women who can hold you in place and ravage you without moving a finger, tentacles have a lot of appeal.

During the first half of the 2010s, Americans certainly fantasized a lot about them.

Tentacle erotica’s popularity in 2013 to 2015 coincides with several other changes in the online world too, such as Tumblr’s immensely popular (and now defunct) NSFW blogs, Pornhub’s acquisition by MindGeek, and increasingly faster internet speeds across the U.S. 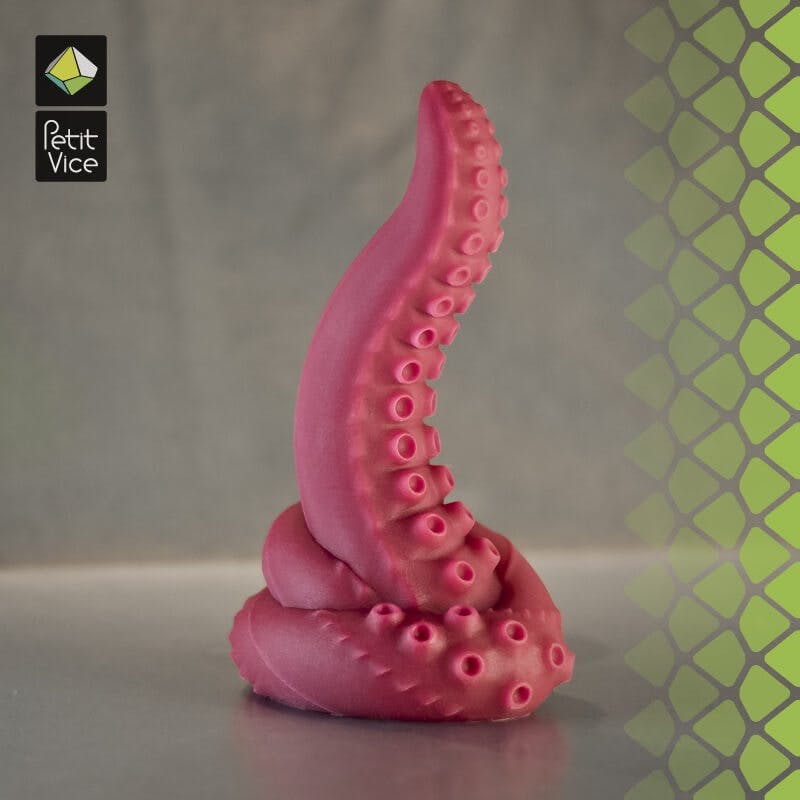 Dildos aren’t the only options for tentacle sex toys. Primal Hardwere offers a series of tentacle-themed goods for play, including a smooth, silicone tentacle called the Shokushu that clocks in at three feet long and is perfect for groping and stroking. Another variation, the Tonguetacle, offers a tongue-like tentacle complete with “sublingual veins and light bumpy texture.” And then there’s the Petunia, which is a fleshlight designed like a tentacle’s maw. Uberrime also offers a third-party tentacle sleeve for the We-Vibe Tango mini-vibrator, and while it’s designed with the We-Vibe in mind, Uberrime suggests it “may hold other small vibes too.” 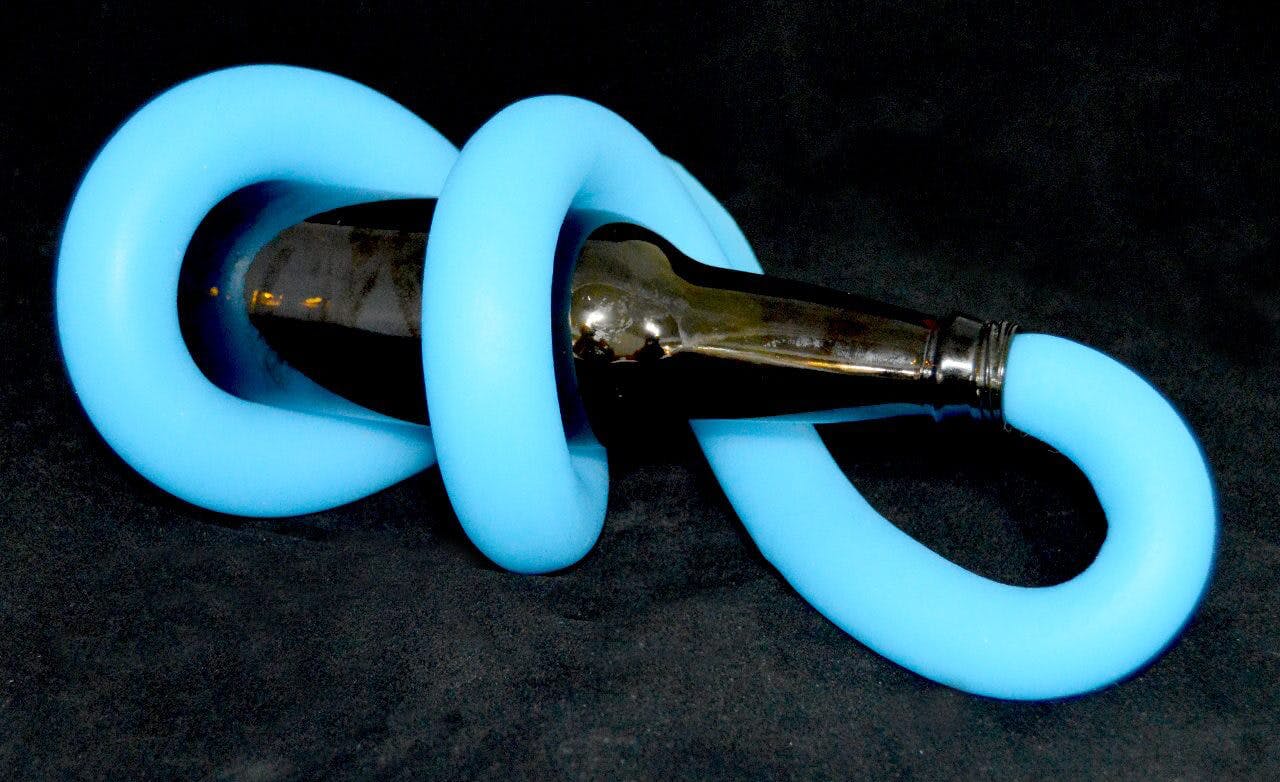 Missing from our list is Bad Dragon, a household name in the furry world. While sex writers regularly praise Bad Dragon’s silicone builds and attention to detail, the company’s internal problems are alarming. One site, nobd.info, lists extensive reasons to avoid Bad Dragon, including accusations the company manipulated Bad Dragon’s primary investor into thousands in debt, committed censorship against customers, mistreats employees, and that Chief Operating Officer Kamo sexually assaulted another member of the furry community. On the front-end side, various reviews on Trustpilot point to missing orders and bad customer service. With such a controversial track record, it’s impossible to recommend the company.