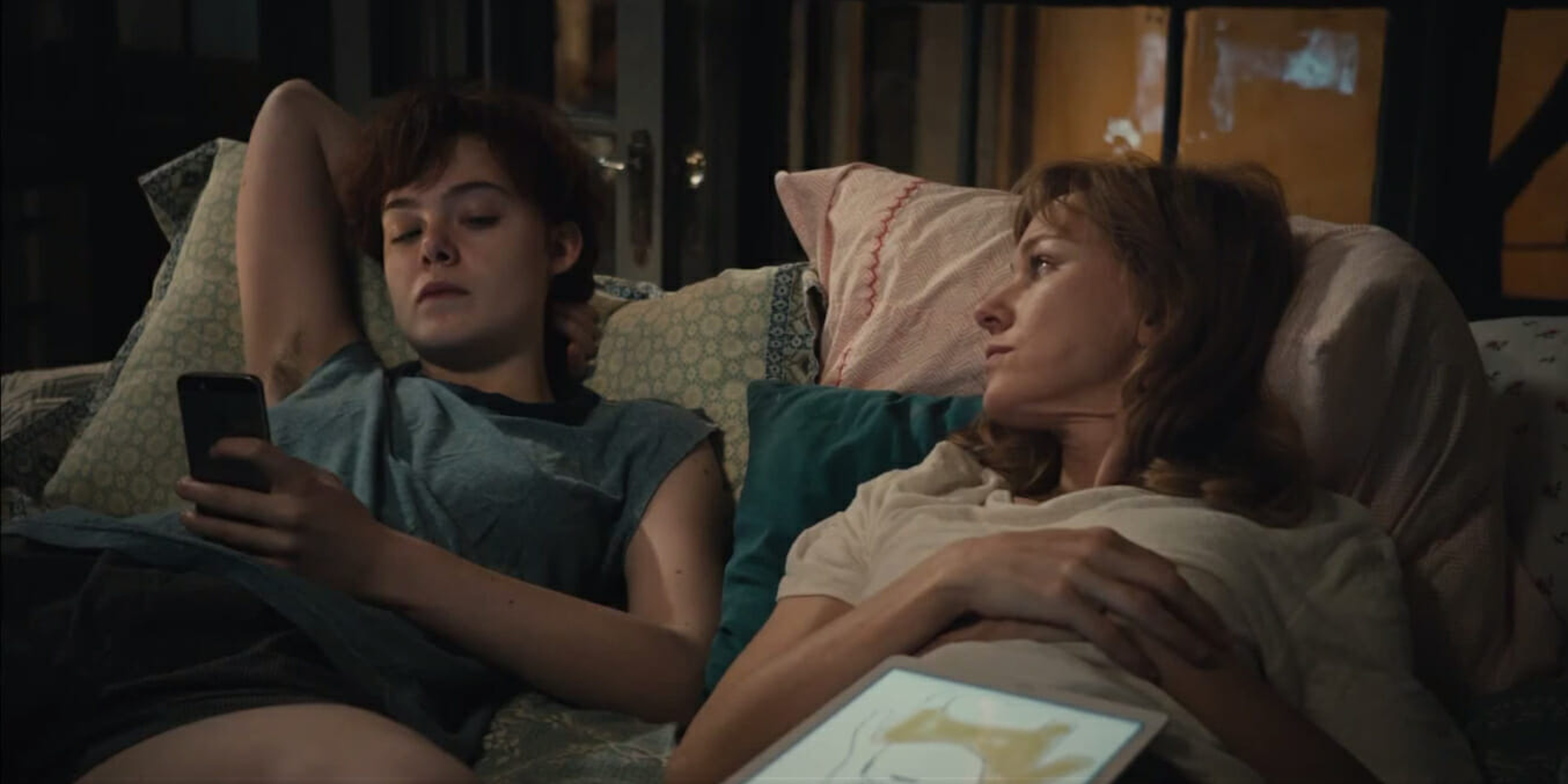 Screengrab via The Weinstein Company/YouTube

The Weinstein Company wants to make sure trans teens are able to see the film.

Three Generations is an upcoming drama focusing on a transgender teenage boy’s struggle to find his biological father in order to continue his gender transitioning. The film, which stars Elle Fanning, Naomi Watts, and Susan Sarandon, is set to hit theaters on May 5. But after reviewing the film, the MPAA gave it an R rating. Now, the Weinstein Company is appealing.

As the Guardian reports, the rating was assigned due to profanity and sexual references found within the film. The Weinstein Company wants to appeal to get a PG-13 rating so that transgender teens can see the film in theaters.

“[Director Gaby Dellal], Naomi, Susan, and Elle made this movie to share its message of acceptance and inclusion with all generations,” Harvey Weinstein, the Weinstein Company’s co-chairman, told the Hollywood Reporter. “The fact that an R rating would prevent high school students from seeing this film would truly be a travesty.”

Variety notes that the Weinstein Company has appointed David Boies, an attorney who previously argued against California’s ban on same-sex marriage, to appeal the rating. Boies also worked with the distributor to appeal the rating for the documentary Bully, and Weinstein is confident they can work on a compromise.

If the movie is bumped down to a PG-13 rating, teens would be able to see it without parental or adult consent and could protect their privacy.

“Three Generations is an important movie for everyone to see, especially transgender youth who are feeling isolated or fearful and their families,” Susan Sarandon said, according to the Guardian. “It’s ridiculous to have an R-rating which would prevent this audience from seeing the film.”

Originally, Three Generations was set to screen in U.S. theaters in September 2015 but was later pulled. At the time, the film was titled About Ray.