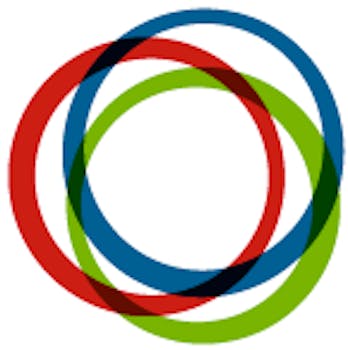 The United States takes second, and Yemen languishes in 61st.

The Olympics might have ended, but that doesn’t mean we’re done pitting countries against each other.

Sir Tim Berners-Lee, the inventor of the Internet, released the first annual Web Index Wednesday as a means of ranking 61 countries according to their overall Web use.

It aggregates a host of broad categories, like Internet infrastructure and what percentage of citizens are online daily, and more specific ones, like the ability of citizens to mobilize themselves online for political protest, for example, or the number of Wikipedia entries in languages spoken in a given country.

The clear winner is the home of the Pirate Party, the first political party created to support the Internet. The silver medal, though, goes to the United States.

Not every nation is represented. The Netherlands, which has perhaps the world’s best laws for protecting the Internet, goes unmentioned, while China and Vietnam, both listed by Reporters Without Borders as “Enemies of the Internet,” are both included. China’s massive use of social media so helped its final score, it ranked a respectable 29th overall.

It’s not a perfect system yet. The Web Index “will eventually allow for comparisons of trends over time and the benchmarking of performance across countries, continuously improving our understanding of the Web’s value for humanity,” the site says.

And maybe by this time next year, Yemen, which came in last place with a score of zero in the “economic” category, will have its act together.