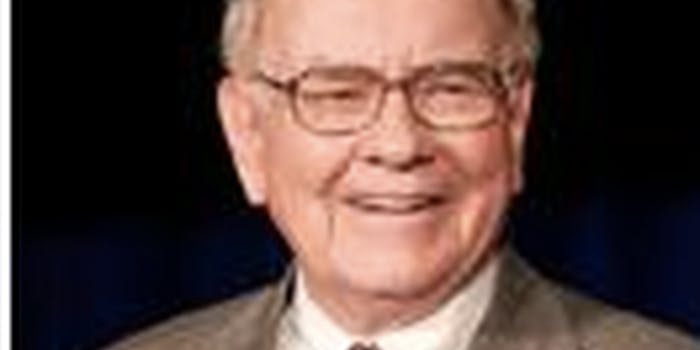 Today, the movement to raise taxes for the mega-wealthy found a seemingly unlikely supporter in Warren Buffett, the third richest man in the world. Stop Coddling the Super-Rich, Buffett’s op-ed for the New York Times, struck a nerve in the Internet’s collective psyche.

Not only has the op-ed become one of the most discussed topics of the day, but it has evenly split online opinions into fiercely with Buffett or vehemently against.

“Warren Buffett” is the 2nd most popular search of the day, according to Google’s Hot Trends. Google News reported 132 related articles with mixed opinions on Buffett’s editorial.

“Far more often, we see leaders in this country doing the opposite: protecting their own interests, their own careers or their own fortunes, with little worry about what it will mean to others,” wrote Post blogger, Jena McGregor.

The Detroit News went in the other direction:

The article also made the front page of Reddit where it sparked a political debate with over a thousand comments. Here, the opinions were overwhelmingly liberal — and in Buffett’s favor.

The most highly upvoted comment noted that Buffett’s editorial proved that “Simply put, the myth that Republicans have been selling for years that higher tax rates will kill jobs and discourage investment is simply untrue.”

On Twitter, both “Stop Coddling the Super-Rich” and “Warren Buffet” (sic) made the top ten global trending topics, with opinions on both sides of the argument.

“Dear Warren Buffett, put your billions where your mouth is. Go to www.pay.gov and voluntarily contribute as much as you can afford.”

“My favorite person right now is Warren Buffet, his essay ‘Stop Coddling The Super-Rich’ is the reason.”

Facebook does not track trending topics, but a search for “Warren Buffett” delivers several news feed updates per minute.

“Thank you, Warren Buffet. Now if only it his op-ed would be read by those other than the choir … sigh.”

“This article is pretty red… I dunno about this Warren Buffet guy, he seems like he could be some sort of commie.”

The one place comments were notably absent from was the op-ed itself. Though it isn’t their editorial standard, the New York Times chose to keep the comments closed on this particular opinion piece.

They should have known they weren’t stopping anyone.

Those who have followed news on Buffett may not have been shocked by the move. Buffett not only has pledged to give away most of his wealth, but he also teamed up with Microsoft founder Bill Gates to push other billionaires into doing the same.