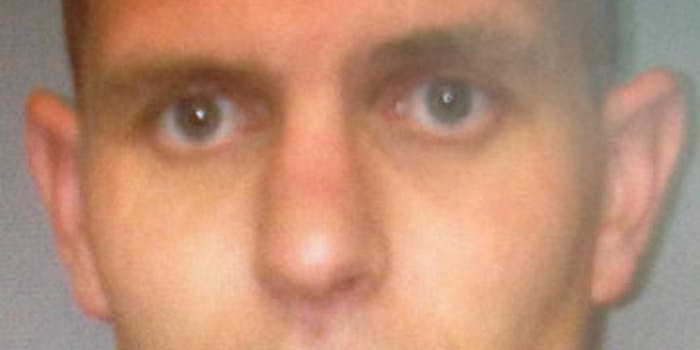 Arrest warrants are serious business, prompting most people who receive one to visit their local courthouse to address the matter.

Hagger, a 34-year-old New Zealand resident, has been on the run from the police since May to avoid three warrants for shoplifting and not showing up in Taupo District Court, Stuff reported.

On Saturday, the Tauhara Paetiki Neighbourhood Policing Team posted a photo of Hagger on Facebook, asking people to help find the wanted man. Hagger saw the post, “liked” it, and responded with “hoo rah.” That post, which has since been deleted, collected 53 likes.

The police responded to Hagger on Facebook and implored him to contact police about his warrants. They never received a response. Hagger is still at-large, but that won’t last for long, Sgt. Tony Jeurissen said.

“If Mr Hagger was hoping to elude police he clearly underestimated the power of social media,” Jeurissen told Stuff.

“By attempting to taunt police he has simply drawn national attention to himself and increased our chances of finding him. He would be wise to heed the initial response to his Facebook message and make contact with us to get the outstanding matters resolved.”