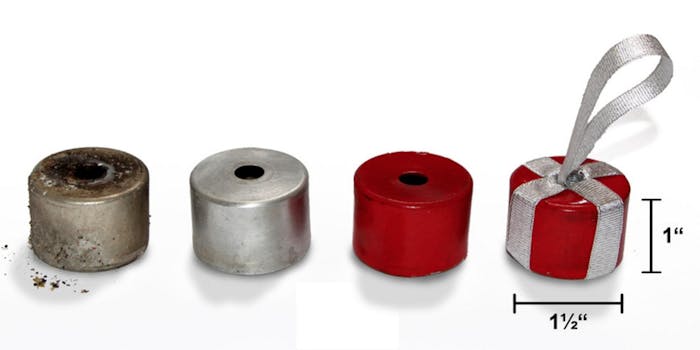 Walter Brynjolfson is spreading Christmas cheer from an unlikely source.

Last summer, Walter Brynjolfson traveled to Israel and Palestine from his home in Vancouver, Canada, on a two-month trip. With five other students from Trinity Western University in British Columbia, he roamed the streets of the Biblical city of Nazareth, volunteered at one of the oldest 19th century Christian hospitals, and lived among locals in Bethlehem in the West Bank through homestay arrangements.

He fell in love with the region and its people. So much that within a year of that visit, he quit his online marketing job and began pursuing a master’s degree in peace studies from the Bethlehem Bible College in the West Bank. But within days of his arrival in September, tensions flared up in the West Bank again, and the unrest has continued in the last three months with protests from locals and crowd-controlling attacks from the Israeli army.

Brynjolfson, now 24, says he saw “heart-wrenching” sights. He says the Christian population in Bethlehem struggled with lack of movement, paid through their noses for drinking water controlled by Israel, and had to deal with tear gas, rubber bullets, skunk water, and flash grenades on a daily basis. He says Israeli soldiers drop more than 20 tear gas canisters every half hour for the entire three to four hours that the protests go on.

He says when the tear gas canisters dropped on his school campus, disrupted classes, forced people to evacuate, and his school to shut early several times, he made up his mind to take action.

His method was simple. He collected the canisters littered on the streets of Bethlehem, removed the ash, painted them, and finished them off with ribbons to make Christmas tree decorations. He calls them “peace parcels.” 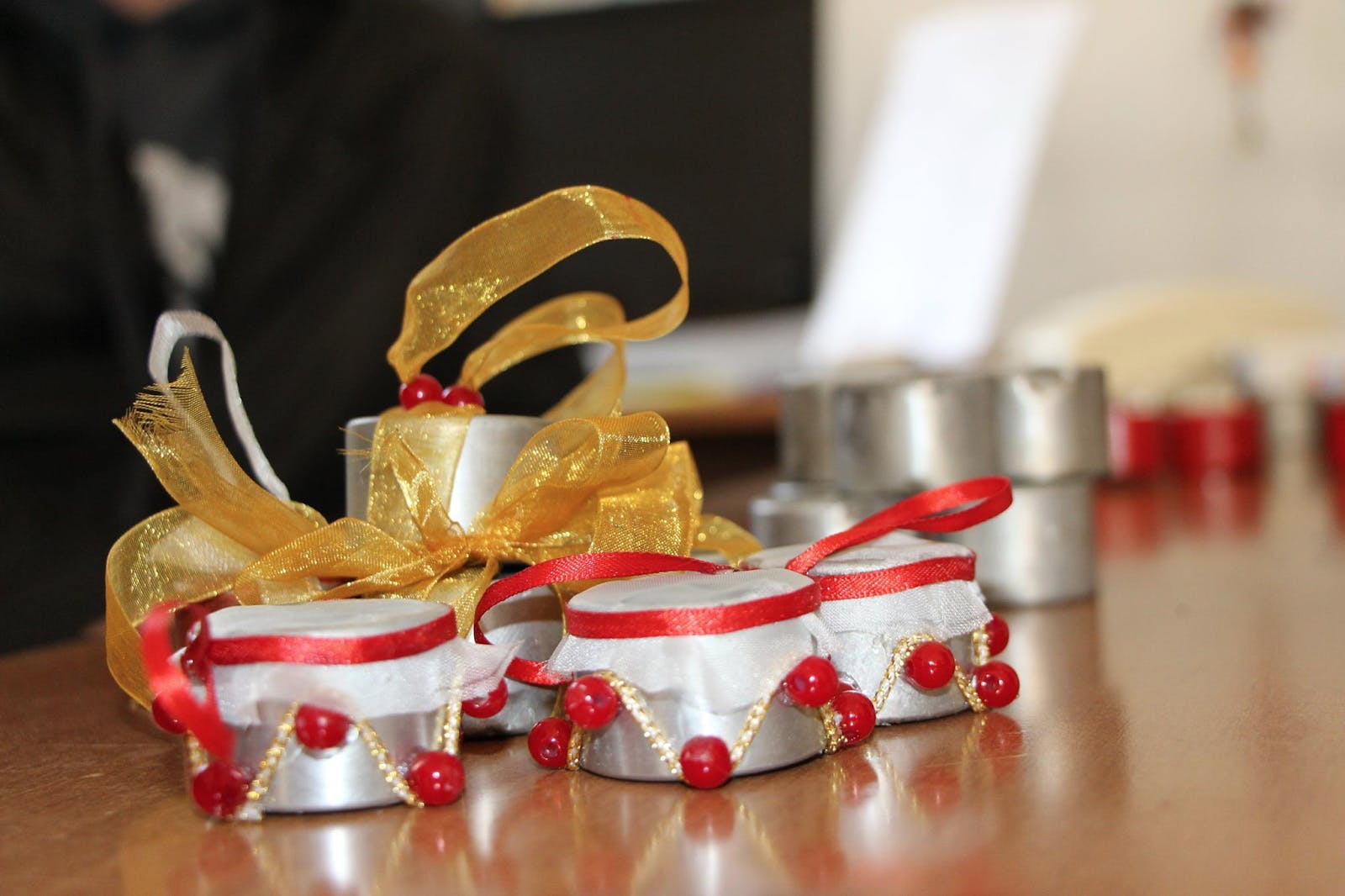 The first time Brynjolfson stepped out to collect canisters, he says he filled his bag with around 200 of them. The bible college heard of his project and passed on another 200 to them from a cleaning drive on campus. When a bunch got ready, he started selling them to local cafes, and many Christmas trees across Bethlehem are now decorated with his peace parcels.

But Brynjolfson wanted to spread the message of peace and of the Palestinian people’s situation across the world. “Every time I walked by the 24-feet-tall [separation] wall, it seemed ominous and depressing. It symbolises the oppression and suffering of the people here,” Brynjolfson tells the Daily Dot.

“The idea was not to make money; I wanted more people, and specially my friends in North America to know what’s going on here, and pay attention to the unheard voice of Palestinians,” he adds.

Brynjolfson made his peace parcels available for purchase on Etsy, and shipped his first international order to Seattle about two weeks ago. Customers are responding with images of their Christmas trees featuring his decorations. Ever since an AJ+ video of his story went viral, the Etsy page has had thousands upon thousands of visitors, and new orders are coming in.

Through the proceeds he’s also paying wages to a couple of local boys who help him pick and prepare the canisters. He also plans to donate the money to Wi’Am, a Catholic Palestinian conflict resolution center which caught fire during one episode of gas canister bombings.

One of the things that frustrate him is that the wall cuts off Christians in the West Bank from their ancestral land, he says. That has led to a “deep sense of dissatisfaction and antagonism” and it is one of the main reasons why the locals protest with stones and marbles, according to him.

“In 2010, I saw a documentary on Christian theology, ‘With God On Our Side,’ and it really affected me and my perspective,” he says. “I believe that Jesus would want us to love everyone regardless of ethnicity, and race, and region.”

Brynjolfson has a new project on the horizon, by the way—he’s making women’s earrings out of those stones and marbles, and calling them Palestinian protest earrings.