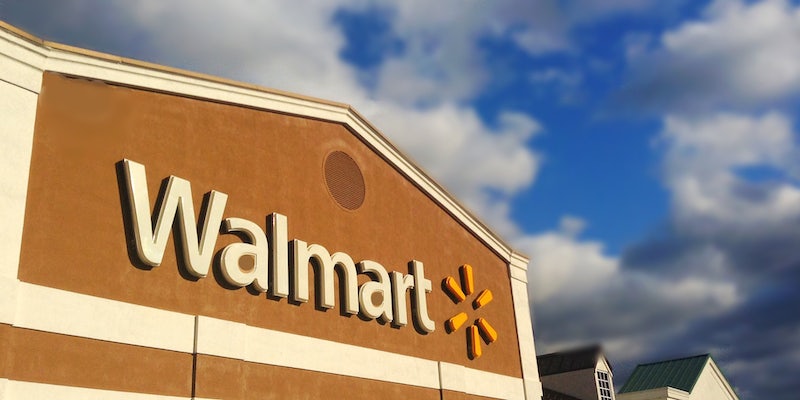 'I hope the discussion of organizing continues and actually results in change.'

The subreddit for supermarket giant Walmart is currently running rampant with unionization memes.

Rather than being a space for Walmart fans to congregate, the subreddit functions as a forum for the company’s employees to discuss working conditions and air out their grievances.

Walmart employs approximately 1.5 million people in the U.S. and is the largest private employer in the country. It makes sense that an employee base this large is going to want a space separate from the company to discuss work life with their peers.

The unionization memes kicked off after a Walmart asset protection associate and prominent poster on the subreddit, by the username of u/donvr, was fired. Many suspected that Walmart corporate was monitoring the Reddit activity and found out u/donvr’s identity.

Home office when they realize firing our favorite APA might just start a union. from walmart

How to talk to the boss: from walmart

A pinned post on the subreddit warns subscribers not to include any identifying information in their posts out of fear of retaliation from Walmart corporate, Walmart’s home office (HO).

“HO monitors this site for one very important (to them) reason: Unions. Almost everything else is secondary but union activity is the bread and butter of HO associates who monitor social media,” the post reads. “They see it as a black mold that needs to be stamped out as quickly as possible.”

According to Forbes’ annual write-up of billionaires, three of the most prominent Walton family heirs have a combined net worth of approximately $133 billion. Meanwhile, Walmart employees are among the largest demographic of people who rely on food stamps for food security. According to reports, Walmart employees account for about 18% of the total food stamp market in the U.S. Furthermore, Reuters found that 55 % of part-time Walmart employees did not have enough food to meet their basic needs.

“I wasn’t expecting the Union posts to be this prevalent. Definitely great to see. I hope the discussion of organizing continues and actually results in change,” u/donvr wrote in a thread on the subreddit’s front page.

Unions aren’t just memes. Time to put ourselves into action and start spreading the word. from walmart