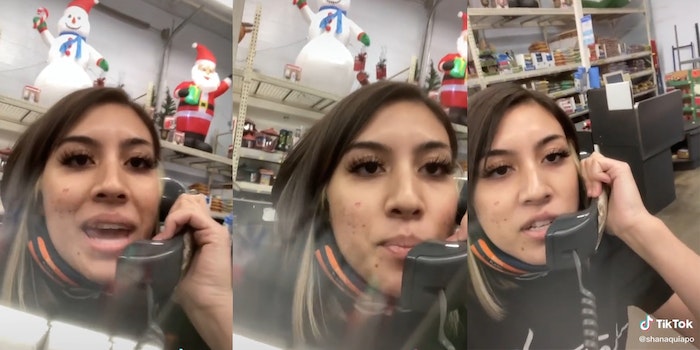 'This company fires Black associates for no reason. This company treats their employees like sh*t.'

A viral TikTok shows a Walmart employee launching into a blistering tirade against her allegedly racist, sexist co-workers and quitting her job over the store’s loudspeaker.