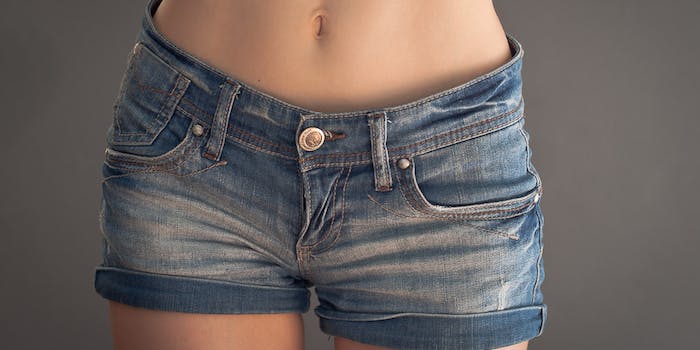 The ‘World’s Most Beautiful Vagina’ winners, as explained by scientists

'Vulva Paper' breaks down the keys to being crowned 'Most Beautiful Vagina.'

Following rigorous competition and more than 130,000 voters, the World’s Most Beautiful Vagina Contest anointed a champion this week. It was a strange, difficult-to-gauge event—but that’s why organizers turned to scientists to tell us what it all means.

The contest was sponsored by Brian Sloan, who is also the manufacturer of the Autoblow 2. It’s known as “the first truly realistic alternative to traditional pleasure products for men,” according to the its website.

These winners will also be flown out to Los Angeles, where their vulvas will be 3D-scanned to later be reproduced for the Autoblow device.

But, that’s not all.

Sloan contracted a group of data scientists to analyze the contest’s findings for their scientific implications. The data was then compiled in “The Vulva Paper.”

If you’re a visual learner, you can view photo examples of each class here.

The Vulva Paper’s website says scientists “used the contest data to assess the diversity in vulval morphology and voters’ preference for different morphologies.” A total of 182 women participated in the contest; 110 entries were examined for the study (if measurements could not be taken from the photo, the entry was not considered).

The scientists viewed each entry on a 15-inch computer screen, zooming in “until the genitalia were easily measured using a screen ruler,” read the paper.
They measured labia majora length, labia minora length, and clitoral hood length.

Finally, the scientists rated the complexity of the labia minora; they used the three categories of rugosity (smooth, moderate, marked) to do so. To prevent vaginal bias, the same person also conducted all of these measurements. The scientists later used this research to classify the contest’s entries into six different categories of “vulval morphology.”

A chart detailing the six classes is included below:

Screenshot via The Vulva Paper

As far as methodology is concerned, a random assortment of entries was sent to each voter, who was then asked to rate the vulva pictured on a scale from 1 to 10. These voters were only able to rank one photo at a time, but could also vote on an unlimited number of entries. The scientists compiled 2,766,671 ratings from 134,707 contest voters.

“To reduce individual biases, we centered each voter’s ratings using their mean and standard deviation. This allowed us to reflect the preferences of voters on the same scale,” read the study.

According to the paper, each voter rated 21 photos, on average. Each vulva also received 15,285 votes, on average.

The study also found that “roughly 51% of voters preferred the first two classes of non-protruding, simple labia. The other 49% favored the four more complex vulva classes.” 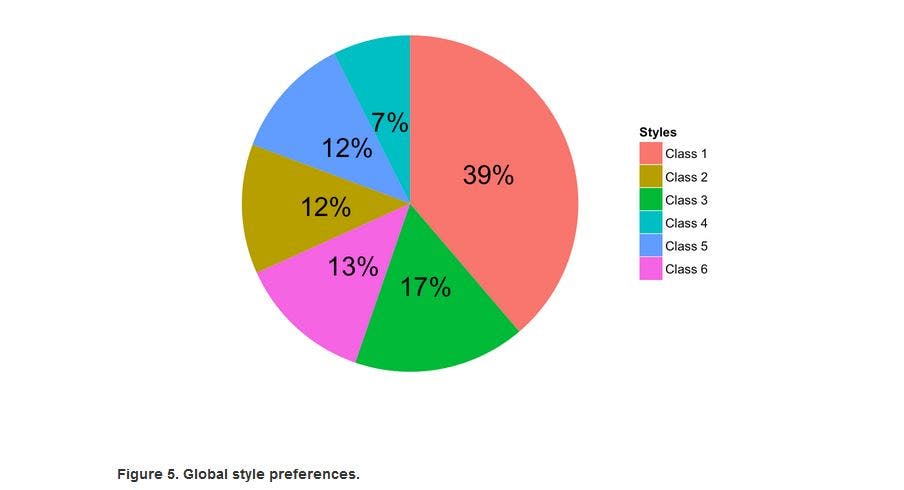 Screenshot via The Vulva Paper

“As expected from the rankings that we saw at the country and local levels, Class 1 vulvas are preferred over the others more often. But the combined percentages of voters who preferred more complex classes of vulvas far outweighed those who preferred the simplest style.”

The winners’ photos, however, were not included in the study—having been among the participants whose photos were not able to be considered. Moreover, the “doggy style” posture featured in these entries made it difficult for the scientists to complete the necessary measurements.

“Indeed, pictures depicting contest entrants in a doggy style position obtained ratings 2 points higher on average (p <0.001) than others. Other features, like piercings in the clitoral hood, didn’t affect the ratings,” read the study.

So basically, the “doggy style” photos generated “influential excitement” among the contest’s voters—an important competitive advantage for all future entrants to consider.