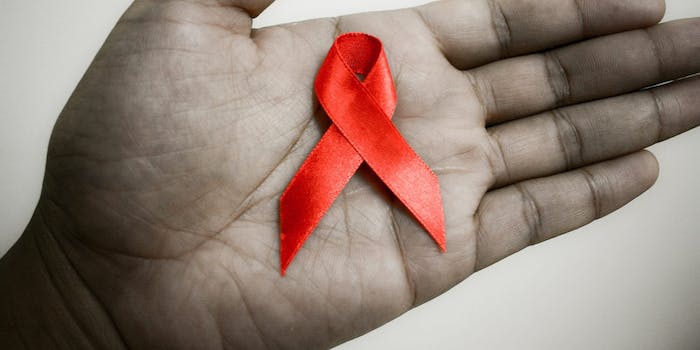 On World AIDS Day, explore these artists whose lives were claimed too soon.

AIDS is not over.

While medical treatment for HIV has matured, allowing America’s estimated 1.2 million HIV-positive people to live long and healthy lives, there have been 658,507 deaths from AIDS in the U.S. since the epidemic began. In other parts of the world, the numbers are often much higher. So for World AIDS Day this year, the arts organization and virtual museum POBA decided to highlight the impact of AIDS with a new online exhibit—titled Art Lives—devoted to some of the talented artists who left the world too soon due to the disease.

“Museums and galleries do a great job at displaying and recognizing famous artists,” said POBA‘s co-managing director Regan McCarthy in an interview with the Daily Dot on Monday. “POBA is meant to preserve, protect and display great talent that would otherwise be lost to history.”

Most people are familiar with some of the more famous artists who died from AIDS-related diseases; Keith Haring is often the first to come to mind. But one of the benefits of hosting an online museum, McCarthy explained, is the option to widen the focus.

“POBA is not about resumes, it is about people—really talented people who were not recognized for their talent during their lifetime,” McCarthy said. “And we also get to refresh the artist’s portfolios and collections easily and quickly—that means we can expand their stories and keep visitors interested in these artists over the long haul.” 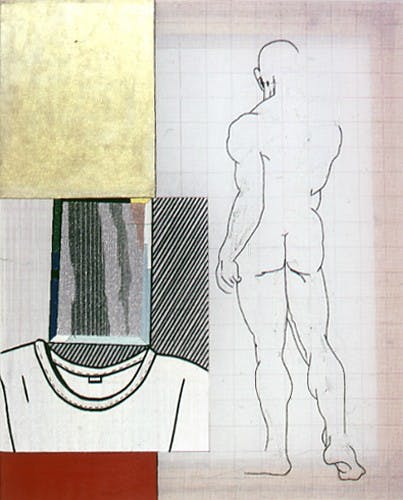 POBA’s not an acronym, but a variation on the Tibetan term phowa, which refers to the concept of reincarnation at the time of death. The virtual museum’s mission is to celebrate the work of artists whose deaths came before they could see their careers to fruition. For lesser-known artists, it’s an interactive site where the families of the deceased can store digital files, create galleries, and sell prints—like a ghostly DeviantArt, except with critically acclaimed professionals in the mix.

Online museums are growing in popularity as federal and state arts funding continues to be shredded and curators look for alternative ways to display and catalogue work. There are so many virtual museums, in fact, that the Chicago-based design studio Coudal Partners launched of Museum of Online Museums (MoOM) to gather them all into one place. From the one website, art history fans can move quickly between classics like MoMA and the Musée d’Orsay to fringe collections like Matchboxes of the Subcontinent and the Gallery of Russian Math Books.

POBA falls somewhere in the middle between standard and avant-garde. Some of the artists in the Art Lives exhibit are familiar, but still didn’t quite get their due. Sylvester, the disco icon behind the song “You Make Me Feel (Mighty Real),” had five gold records throughout the 1970s and 1980s—but his flamboyantly genderqueer, crossdressing style was too much to garner magazine covers and television specials. At his 1988 death, Sylvester also left his estate—including all future royalties—to HIV/AIDS charities in San Francisco.

The artists included in the exhibit range from visual arts (painter Martin Wong and contemporary needlepoint master Nicholas Moufarrege) to fashion design (Patrick Kelly) and architecture (Jim Terrell). Women artists are a glaring gap in the exhibition—there are none, which is disappointing for a museum devoted to artists whose work failed to garner appropriate recognition. But otherwise, Art Lives provides a diverse glimpse into one generation’s voice—a voice that was silenced too early, but whose work remains. 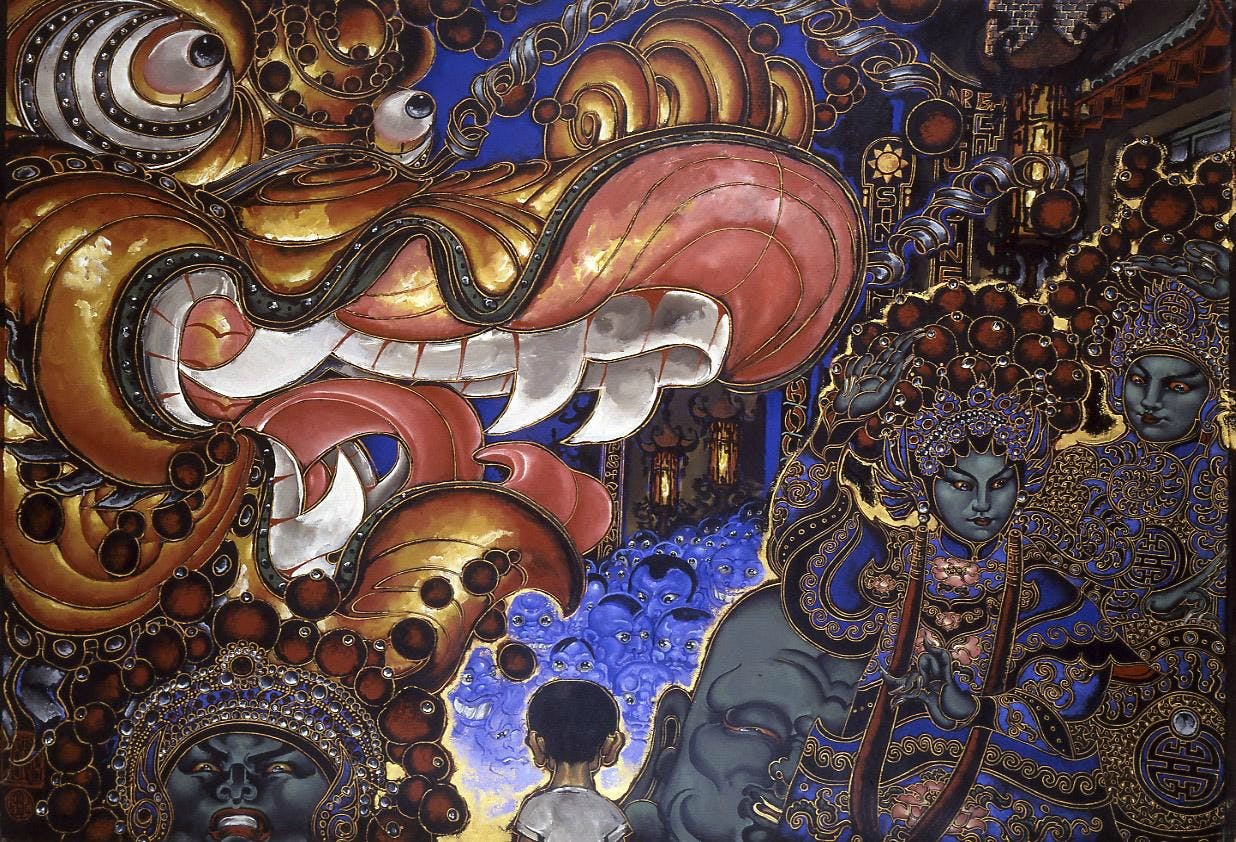 “The height of the AIDS epidemic hit in the 1980s and early ’90s, taking with it an extraordinary generation of artists whose works were largely not preserved in physical space or digital space,” said McCarthy. “It is enough that we lost them, why should we lose their art when we can save that?”