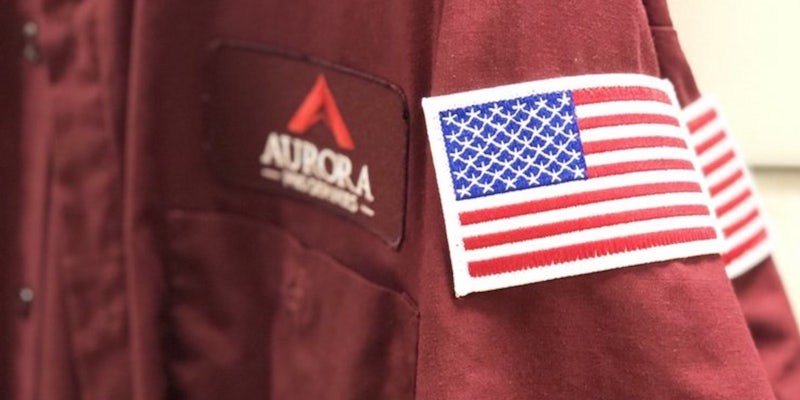 'You have to participate. If you don't, that's OK, you don't have to work here.'

A North Carolina man was allegedly fired from his job after refusing to participate in his employer’s mandatory prayer.

A video originally posted to TikTok shows an individual, who reportedly works for a company that offers construction-related services in Greensboro, demanding that an employee pray with his co-workers. The video was re-posted to Twitter on Wednesday and has gone viral.

The man goes on to state that prayer is the company’s “first core purpose” and that anyone unwilling to participate “don’t have to work here.”

The video ends with the man telling the employee that he can get an attorney if he disagrees with the company’s policy.

The company, known as Aurora Pro Services, has already been bombarded with negative reviews on Google and Yelp as a result of the video.

“Forced prayers for employees? Do yourself a favor and find an HVAC contractor that isn’t run by religious extremists,” one user said in a 1-star review.

The company has seemingly taken down its Facebook profile as well in response to the backlash. Reddit users say the company’s owner posted a video to Facebook alleging that he was being “persecuted” before the account was deleted.

While it’s unclear if the employee will take legal action, it appears he would justified in doing so given that federal religious discrimination laws bar employers from forcing workers to pray.

“Every morning our company starts their day with the reading of the Holy Gospel, a prayer, we listen to our CORE Values and in unity pray for someone who needs healing,” David writes.

Aurora Pro Services may very well need prayer given that a lawsuit could now take place.