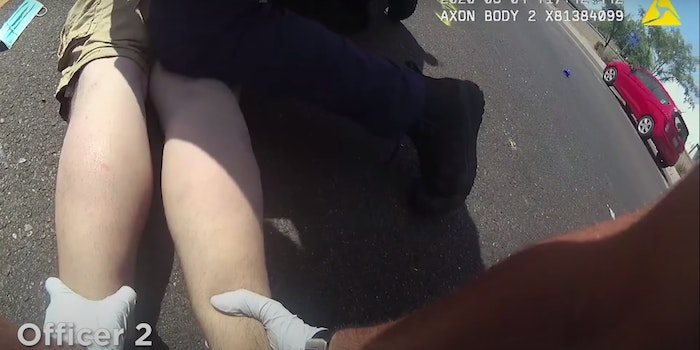 The Phoenix Police Department is investigating the incident.