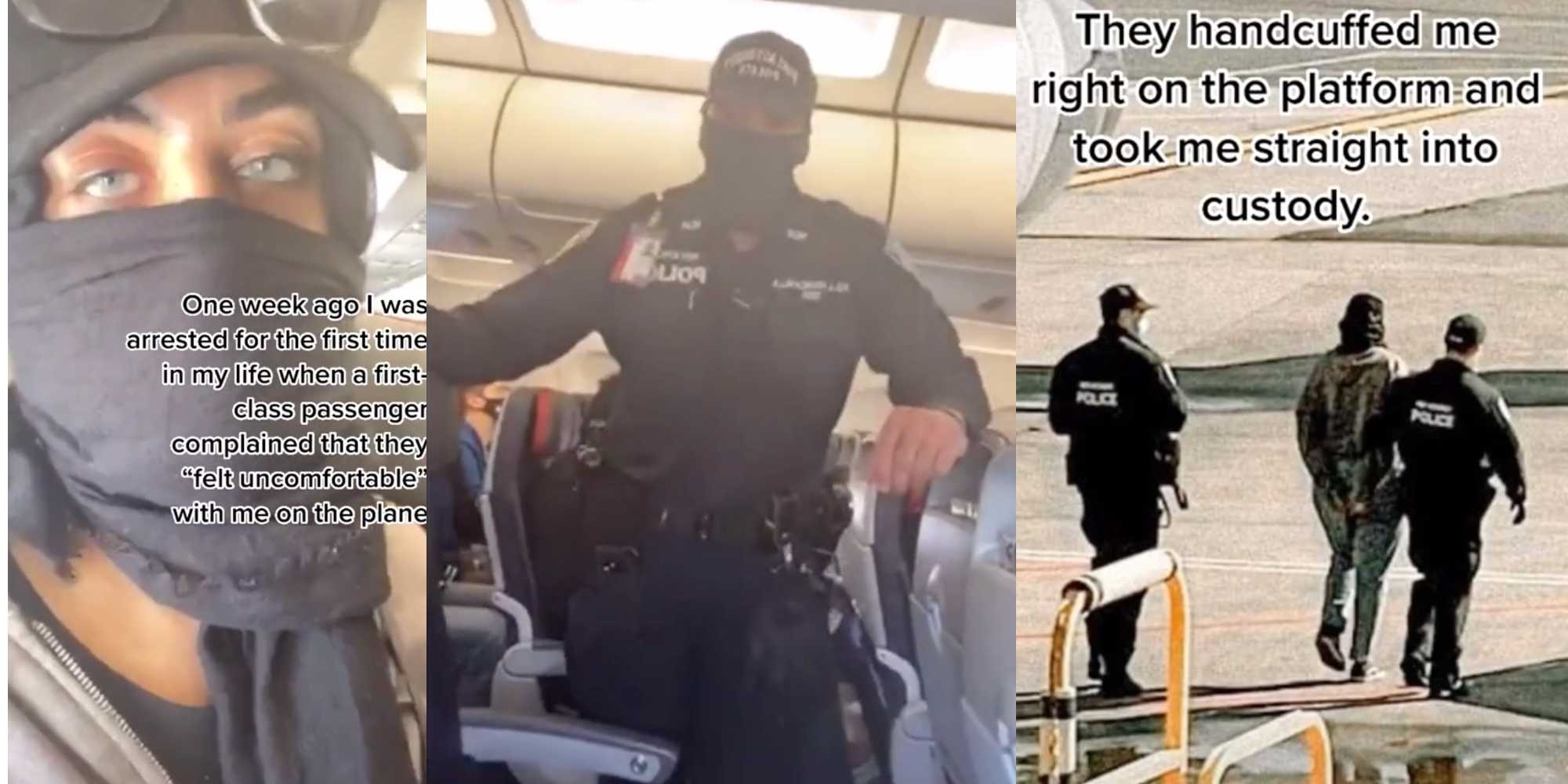 The airline called police, who arrested the woman for trespassing.

A Muslim organizer from New Jersey said she was removed from an American Airlines flight and eventually arrested after a passenger on the flight said he was “uncomfortable” with her presence.