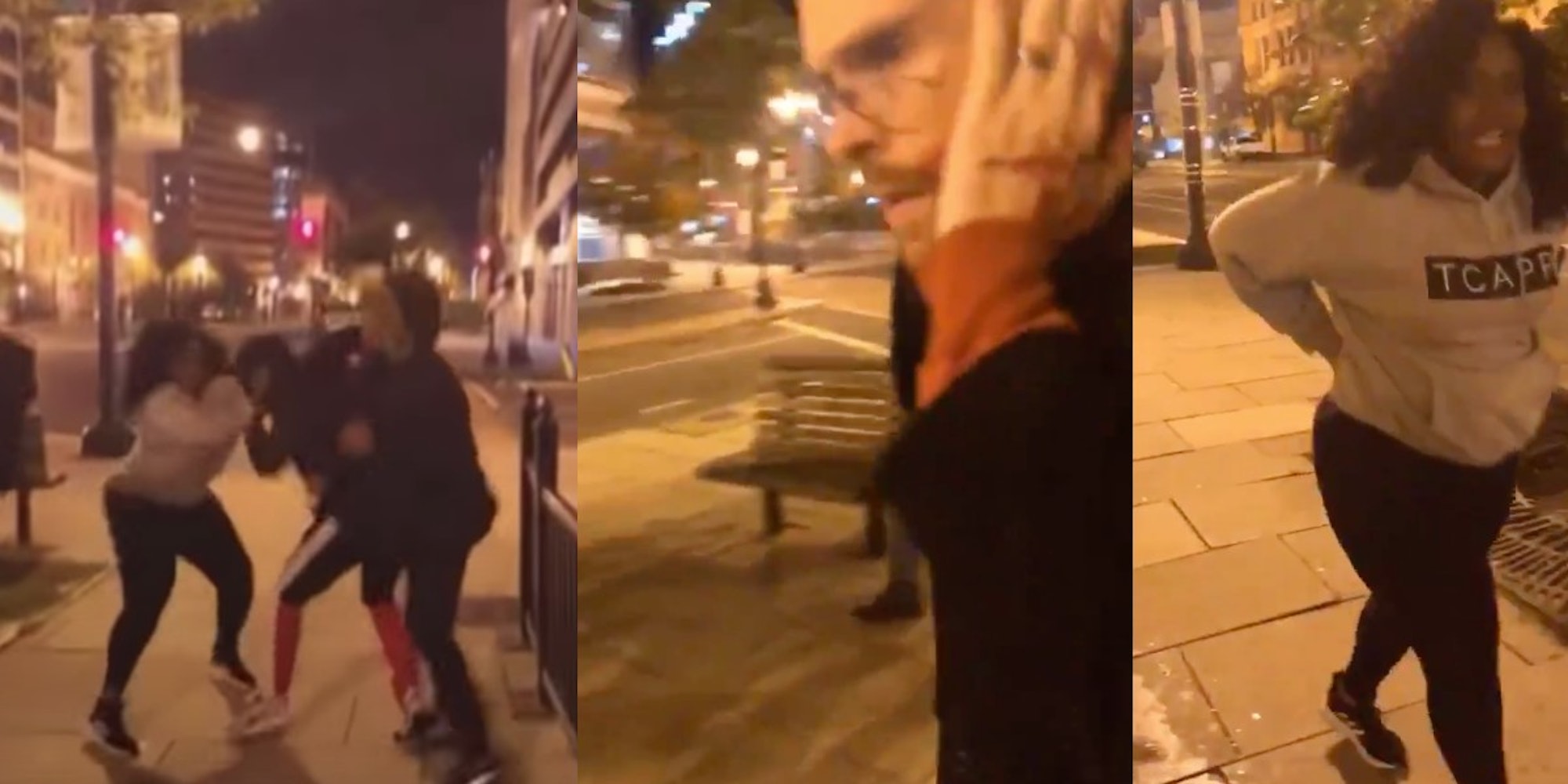 Police are searching for the suspects.

At least four alleged members of Proud Boys were reportedly injured in a knife attack in Washington, D.C., as election night rallies were underway in the district on Tuesday night.