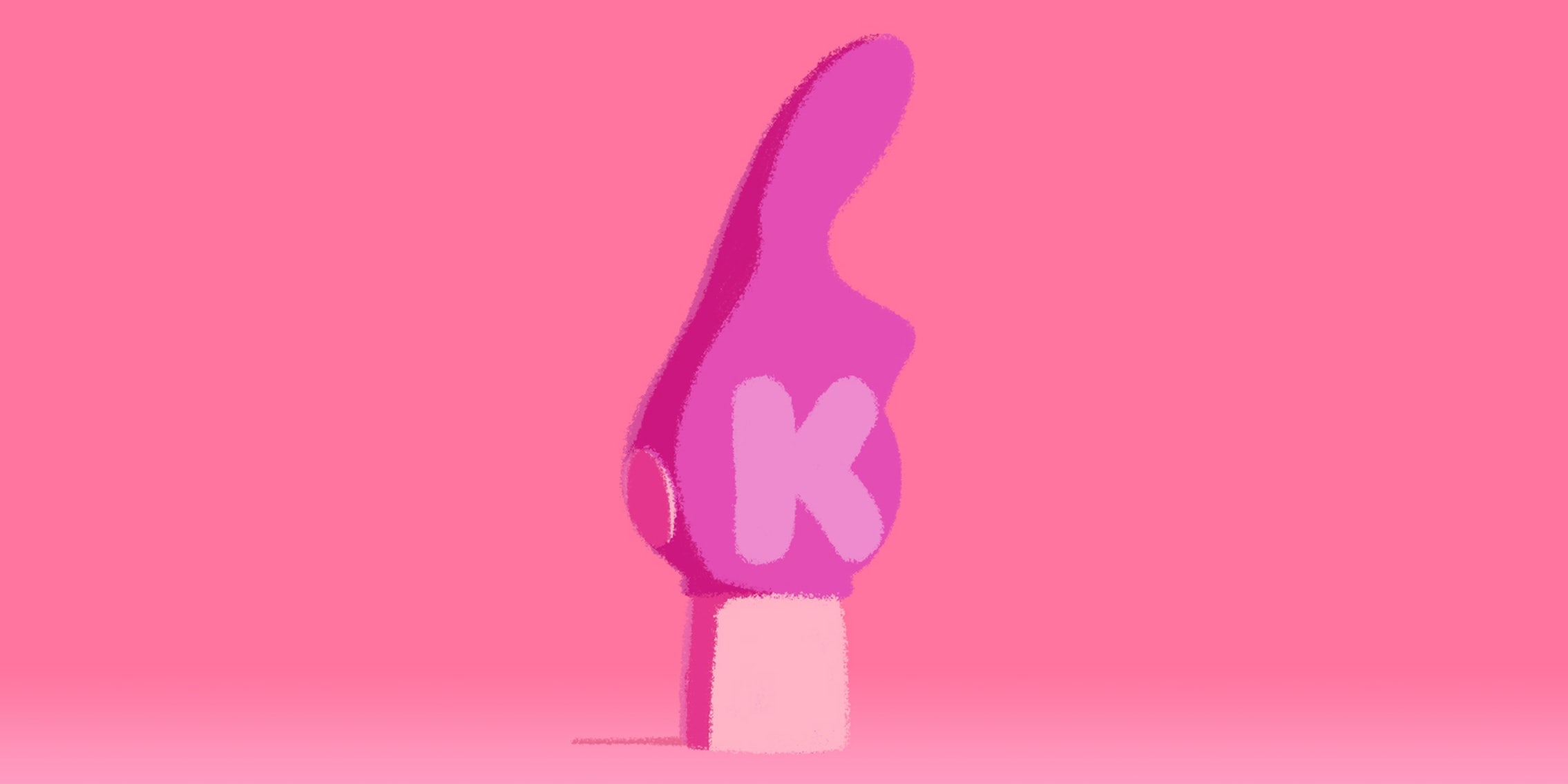 10 crowdfunded sex toys to spice up your sex life

Is your goodie drawer looking sad? No fear, Kickstarter and Indiegogo are here.

Today’s sex toys are the brainchildren of computer programmers, physicists, and design experts. Anyone can crowdfund a buzzworthy idea (see what I did there?) through sites like Indiegogo and Kickstarter to speak directly with today’s savvy sex toy consumer.

If your goodie drawer is looking a little sad, here are 10 toys—some on the market already, one that still needs funding—to get your mitts on:

Key attributes: its motor is quiet so you won’t wake anyone with your buzzing, it weighs only 6.6 ounces, has 14 speeds, and you can clean it in your dishwasher. Plus the Rumble has three removable silicone heads so you can get the type of sensation you most desire.

2) The powerhouse with three motors 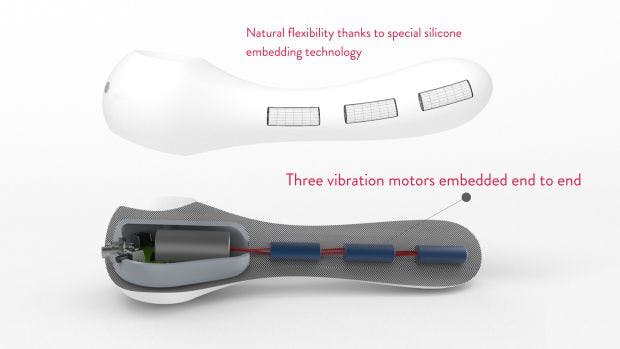 Armed with six motors, it’s highly flexible and therefore customizable for your particular sexual needs. While MysteryVibe did initially back their product on crowdfunding site BORN, they’ve also secured angel investors to finish the manufacturing process..

The Eva is a hands-free vibe designed for clitoral stimulation—no harnesses or other garments required. It’s worn by the woman externally, as opposed to in the vagina. 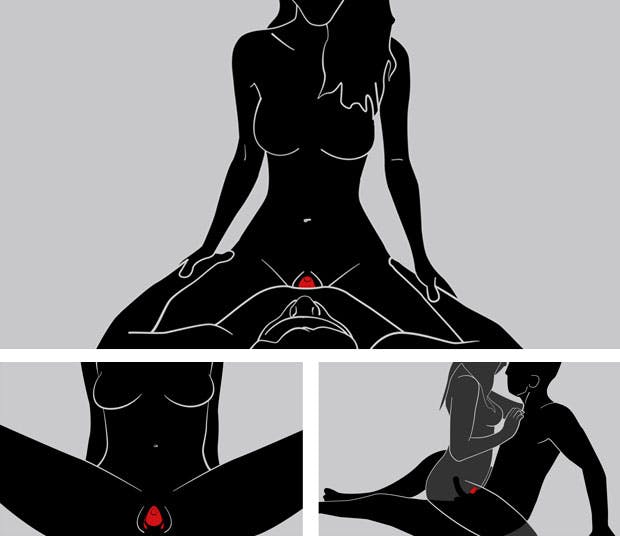 The $105 toy was designed with couples in mind, but of course a woman can use it solo. As co-founder Janet Lieberman told The Daily Dot in 2014, getting the needed clitoral action during sex can be challenging for women, even with toys that focus on the nerve-rich area.

5) The “Swiss Army knife of vibrators”

Slaphappy has been called “the Swiss army knife of vibrators” by Refinery29. Why? Because while it can be used for G-spot and clitoral stimulation, it can also be used as a kinky implement for those into spanking. It has a flat, flyswatter-esque appearance that is good for a slap!

Slaphappy is the brainchild of Brian Sloan, who’s also the force behind crowdfunded toys the Autoblow 2 and 3Fap, “the first 3-in-1 male masturbator.”

The trainer has been reviewed with varying reports, with one stating “it hurt like hell” to another calling it a “Bowflex for my vagina.” It’s even been likened to a video game and its results matched up with Mario music.

The slim, sleek necklace comes in silver, rose gold-plated or 24 karat gold, with price points ranging from $69 to $149. Is it just me or does it closely resemble iconic Joan’s pencil necklace on Mad Men?

Toy: The Mod by Comingle

The Mod is a customizable sex toy for the tech-savvy. It comes with a Wii Nunchuk Controller—yes, the same kind you use while gaming—to play with the frequency of your vibrations.

Another fun feature is the biometrics hookup—a user can set The Mod to pick up their partner’s heart beat and vibrate in tandem. How romantic!