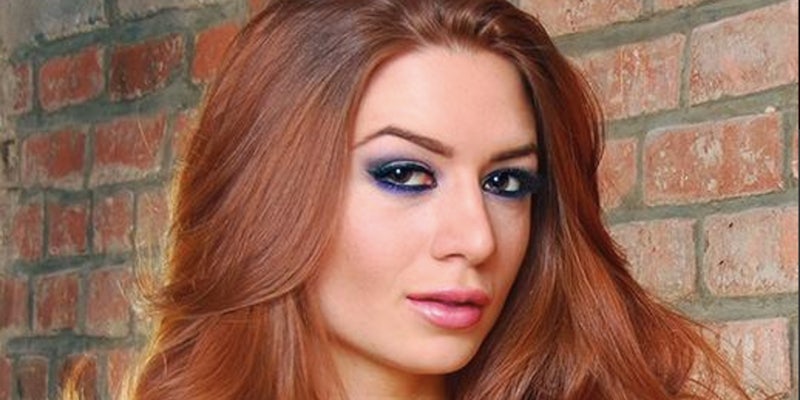 I mean, if you wanted to let people know you were changing jobs, you could’ve just updated your workplace information on your LinkedIn profile, but sure, that works too.

“My boss’s boss called me over the phone with an HR lady. I had a pretty good reputation intellectually, and this executive was aware of that,” she told BroBible. “However, he obviously couldn’t have me coming back to the office when likely just about everyone had seen me half naked online. I definitely didn’t expect that to happen though considering nothing online was tagged to my real name.”

While Jennings told BroBible she was legally bound not to reveal the name of the firm, Business Insider has since reported that she was employed by Lazard Asset Management, which describes itself on its website as “a trusted advisor to governments, financial institutions, public and private retirement plans, and individuals around the world.” Lazard did not return the Daily Dot’s requests for comment.

I left finance because if I'm going to take it up the ass for a decade, I'd prefer to get in to a hall of fame for it. 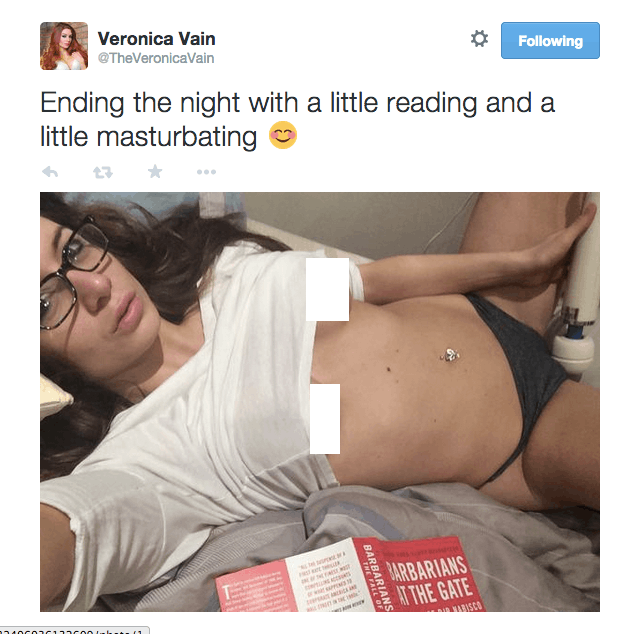 Ruben also mentioned that Jennings has disclosed her employment information to Sex Factor producers, and her story will likely be incorporated into the show. No word on whether or not she’ll win the show’s $1 million prize, but if the judges ask her to explain the capital gains tax, she’s got it in the bag.