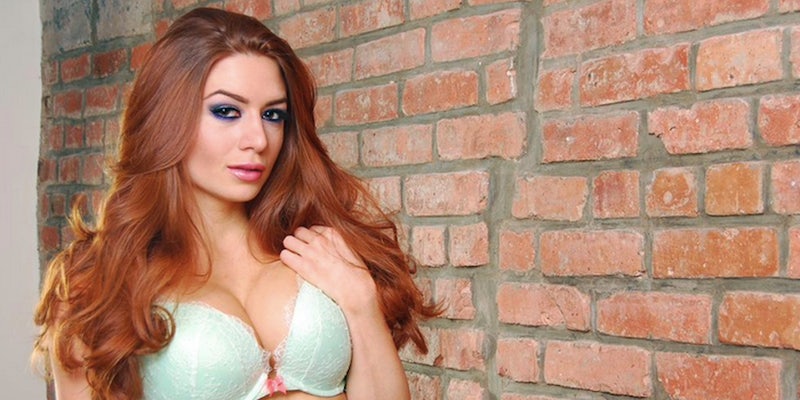 She's tearing it up in the boardroom and the bedroom.

Vain, 23, just signed a six-figure deal with ArrangementFinders.com, a dating website that offers to help young women and wealthy older men find “mutually beneficial arrangements” with each other. The deal includes Vain’s very first film, Screwing Wall Street: The Arrangement Finders IPO, which will be a parody of the 1987 Oliver Stone film Wall Street.