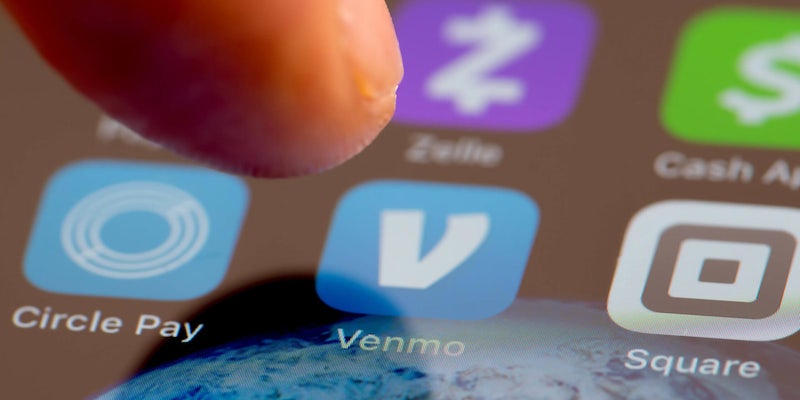 Venmo users are getting harassed with fraudulent payment requests

The spam seems to come after a user's transaction is on the public feed.

Some Venmo users are being spammed with requests to pay other users—specifically if their transactions are listed in the public feed, according to a new report.

BuzzFeed News spoke to several users of the transactions app, all of whom said they were sent numerous requests to pay other users (who appear to be using inauthentic profiles) if their actual payments were listed on the public feed.

The idea, it appears, is that someone would hit “pay” by accident instead of declining the request. Venmo users have the option to make their transactions private or only visible to friends, but it is set to public when a new user initially signs up.

When asked about the odd requests users were seeing, the company told BuzzFeed News that it would review the situation.

“Venmo’s user agreement expressly prohibits harassment,” the company said in a statement. “We treat this matter seriously and will review and take action on accounts that are found to break these policies.”

Earlier this year, a Massachusetts police department warned Venmo users to ignore texts claiming to be from the app. The text would tell users they needed to log into their account to decline a withdrawal, and include a link that was actually a phishing page.