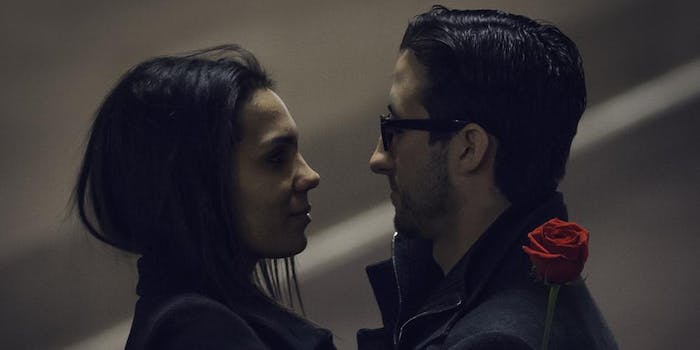 It's a tale as old as time. Girl meets boy. Boy takes her to Arby's. Boy pukes in her vagina.

Every once in a while, you come across a viral horror story that is simply too disgusting to be true. Today’s winner in this category is a missed connections Craigslist post whose headline, “You threw up in my vagina,” delivers exactly what it promises:

The woman from Athens, Georgia writes: “We met and hooked up after the bluegrass show at the house where the black gay guy lives with 3 white guys.” So far, so good. That sentence is both descriptive and specific. It would get an A in any sixth grade English composition class.

Our author continues: “You threw up in my vagina. [I’ve been] trying to find you for weeks. My sister wants to talk to you.”

We don’t know the story behind this ad, or how or why the poster’s sister got involved. But if there’s an iota of truth to it—which, frankly, we doubt—it’s clear that some sort of magical connection was made that night between this anonymous poster and the bluegrass fan in question, or her vagina and his bodily fluids.