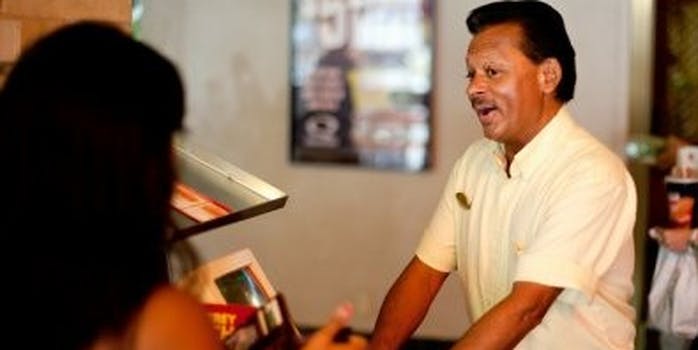 The inspiring redemption of ‘the Wendy’s guy’

Junior spent 14 years serving the students at the University of Texas at Austin. Now they're returning the favor.

But anyone whoever visited the Wendy’s in the student union at the University of Texas at Austin remembers Ishmael Mohammed, better known as “Junior” or simply “the Wendy’s Guy.” He was like a Seinfeld character—the anti-Soup Nazi—known for his impeccable efficiency and catch phrases: “Touchdown, baby,” and “Let’s kick ass.”

For 14 years, Junior put “the fast in fast food.” In 2005, he broke the world record for sales at a fast-food restaurant in 30 minutes—an incredible 246—and was awarded “Best Fast-Food Superstar” from the Austin Chronicle the following year. He left the chain in 2012 and moved back to his hometown in New York.

On Thursday, Junior resurfaced on the local scene. An alum, leaving a nearby music venue with his fiancée, recognized him on the street.

“It took me a moment, and then I knew it was Junior,”  Benjamin McPhaul recalled. “He told me his mom had died and that he was homeless.” 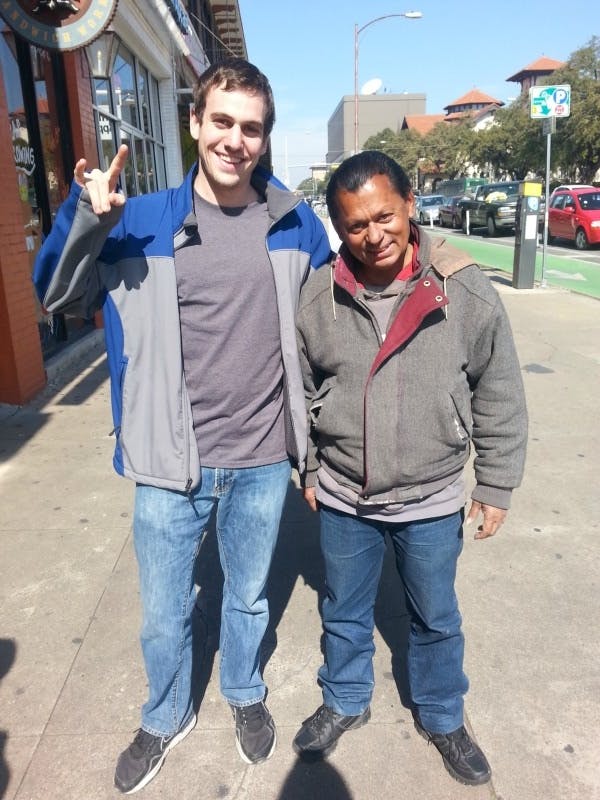 McPhaul set up a campaign on Go Fund Me to help get Junior back on his feet, with an initial goal of $2,000. The donations, however, poured in faster than even Junior could ring them up. In two days, the campaign has raised more than $30,000. What’s even more incredible is that it came from 1,532 different contributors, each offering a small token of their appreciation.

“Junior always brightened my days when I’d come to Wendy’s,” wrote Sarah Drake. “I never went there much in college, but after sitting through a tough class I had one semester in the FAC, I’d go and get a Diet Coke and a five-piece nugget after class…and he’d always be there smiling! I hope Junior gets the help he needs soon. His Longhorn family is here for him!”

McPhaul said in an update that he’s working with a caseworker and attorneys to secure Junior a furnished apartment, and many of the campaign’s contributors are actively reaching out to Wendy’s and other entities capable of significantly boosting the cause.

“I want to make sure the money goes to help him better his life,” McPhaul told Alcalde. “He’s a great guy and it just makes sense to help him. He made going to Wendy’s really fun.”

Photos via Go Fund Me