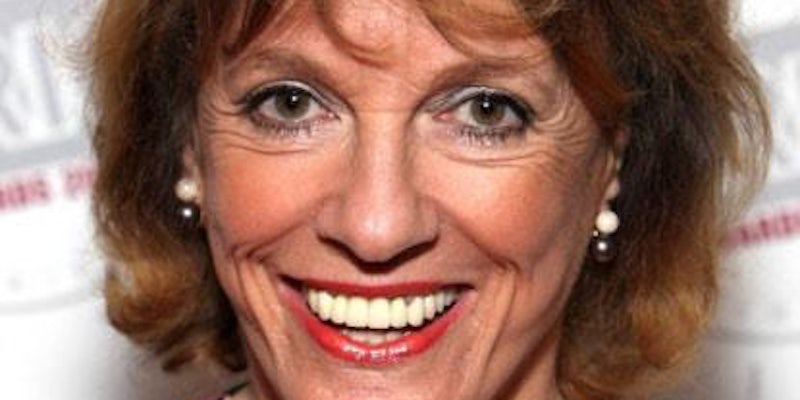 In an editorial in the U.K.’s Daily Mail, Esther Rantzen, president of a free counseling service for children called ChildLine, wrote that the British government “is on the cusp” of needing to make a decision on whether to adopt the system.

“I prize freedom of speech, and loathe censorship,” Rantzen wrote. “Nonetheless, I am absolutely convinced […] to protect our children against the filthy tide of pornography on the Internet that threatens to engulf them.”

The system is simple in concept, though it would be difficult to implement in practice. A government agency would provide Internet service providers with a list of websites to block until a customer explicitly asks to have that block removed. In short, users would “opt-in” to seeing explicit sites.

Privacy advocates, unsurprisingly, oppose the idea. As British privacy advocate Big Brother Watch noted, “Ultimately the risk is that ISPs will be expected to monitor everything their customers do online to ensure they are not doing something they should not be.”

Besides, as the group noted, the Netherlands abandoned a similar system in 2011 after concluding it didn’t work.