What would you do if you logged on to your children’s school website and discovered scantily clad women?

These U.K. parents grew alarmed and caused a wave of concern that led to an apology from their school, which had let the domain lapse and didn’t realize it had been purchased by a domain parking company and replaced with a landing page offering adult websites. 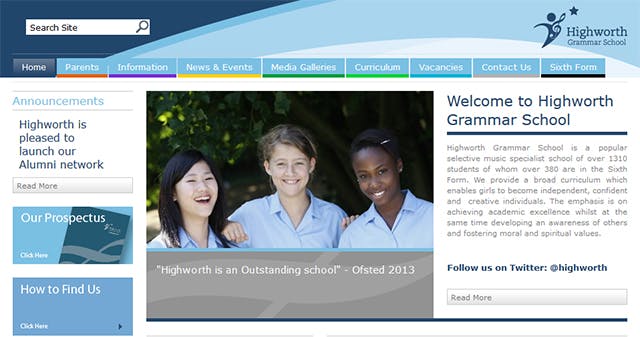 The school says it’s now attempting to buy back the domain.