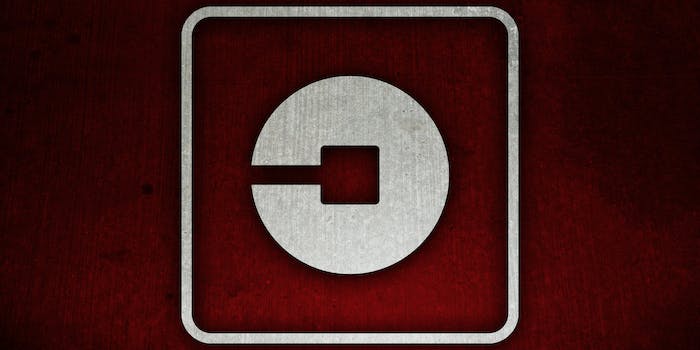 The 103 drivers are just the tip of the iceberg.

At least 103 Uber drivers across the U.S. have been said to have sexually assaulted or abused their passengers in the past four years, according to a CNN investigation. The data does not come from Uber, but from an in-depth analysis of police reports, federal court records, and county court databases in 20 major U.S. cities.

The 103 drivers discovered by CNN have been arrested, are wanted by police, or have been named in civil suits related to the incidents. At least 31 drivers have been convicted for crimes such as forcible touching, false imprisonment, and rape. Dozens of criminal and civil cases against these drivers are pending.

Lyft, a smaller ride-share company and Uber competitor, had cases of 18 drivers accused of sexual assault and abuse in the past four years. Four drivers have been convicted, CNN reported.

CNN’s investigation found that sexual assault committed by ride-share drivers was more widespread than the 103 cases it uncovered. Police, lawyers, and prosecutors interviewed told CNN that crimes aren’t reported or don’t have enough evidence to be prosecuted, or Uber settles the matter privately before a civil case can be filed.

Jeanne Christensen, an attorney with law firm Wigdor LLP who has been pursuing cases against Uber since 2015, said the company has a record of getting accusers to settle the case in arbitration, requiring them to sign a confidentiality agreement upon settlement.

In a statement to CNN, Uber said “we want to be part of the solution” and that it’s a “priority” of the company. Uber stated it made protocol updates, including annually rerunning driver background checks, planning for a dedicated “safety center” within the Uber app to give riders access to designated contacts to share their rides, and an emergency button to contact police. Drivers across various states told CNN they were not provided sexual harassment or assault training, though the company said it plans to host nationwide community forums to talk about sexual assault prevention.