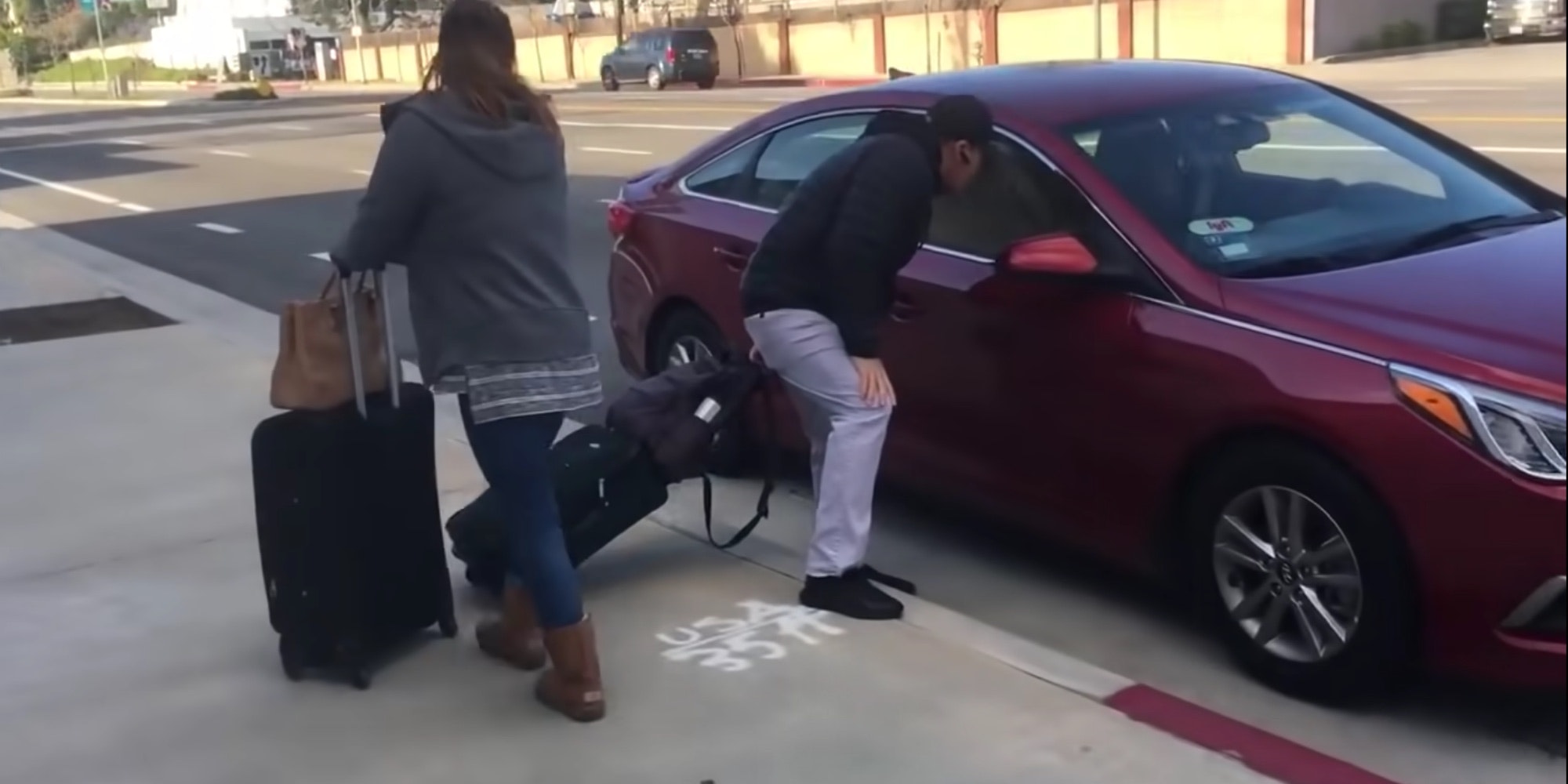 The officers tried to convince drivers to give them a ride without using the app.

An Uber driver who felt like he was dealt with unfairly by some undercover cops decided to go back to where they stopped him—and he filmed the whole thing.