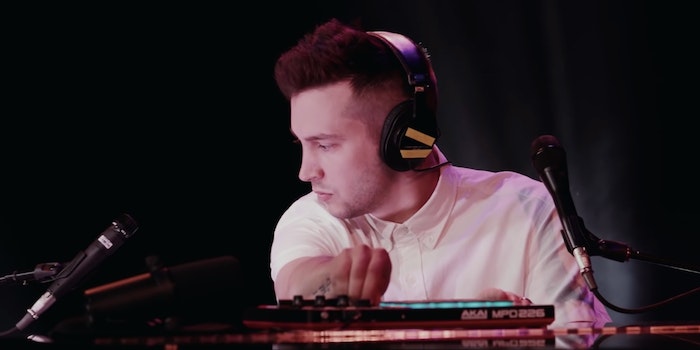 'It's never political to express that you think black people deserve to live.'

Twenty One Pilots singer Tyler Joseph faced a wave of Twitter backlash on Tuesday after making a joke about using his “platforms,” which many followers thought trivialized the Black Lives Matter movement.