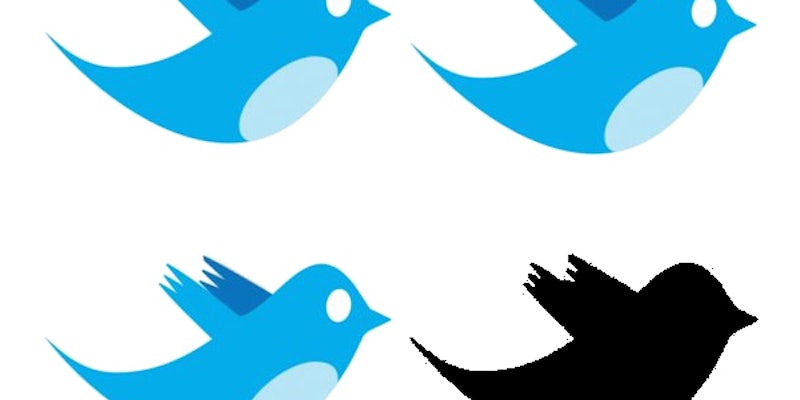 Twitter can now delete tweets on a country-by-country basis, which has riled people up about the problem of censorship.

Hundreds of Twitter users have called for a strike against the microblogging service Saturday to protest a new policy that selectively censors tweets country by country.

They are, ironically, silencing themselves to call attention to Twitter’s compliance with local laws that order the removal of certain tweets based on their content. They’re calling it a #Twitterblackout: That hashtag has been mentioned more than 7,000 times since midnight Friday.

In 2011, Twitter Inc. threw down the gauntlet against censorship, declaring it would only remove tweets that broke the law or spammed its users. The bottom line: Twitter would strive not to remove tweets on the basis of their content.

The problem, though, is that Twitter is making a big push for global expansion, and the law varies from country to country.

Now Twitter has announced it has the technical ability to censor itself country by country—a solution to the problem of, as Twitter put it, “countries that have different ideas about the contours of freedom of expression.”

For example, pro-Nazi tweets from Germany or France would be candidates for removal since that sort of content is banned in those countries, Twitter said. But those same tweets would be displayed to users in other countries. That’s a change from the previous state of affairs, where such tweets would have to be censored for everyone.

“Until now, the only way we could take account of those countries’ limits was to remove content globally,” Twitter wrote. “Starting today, we give ourselves the ability to reactively withhold content from users in a specific country—while keeping it available in the rest of the world.”

The irony is that Twitter’s new policy actually means that tweets will be censored for fewer users. But the announcement called attention to the fact that Twitter does censor tweets, period—and for some users, that’s intolerable.

Here are some reactions to Twitter’s move:

Would you tolerate it if your email provider withheld email from senders in certain countries? Me neither #TwitterCensorship

No me gusta. RT @SAI: Twitter Can Now Censor Tweets By Country read.bi/xqDHBl