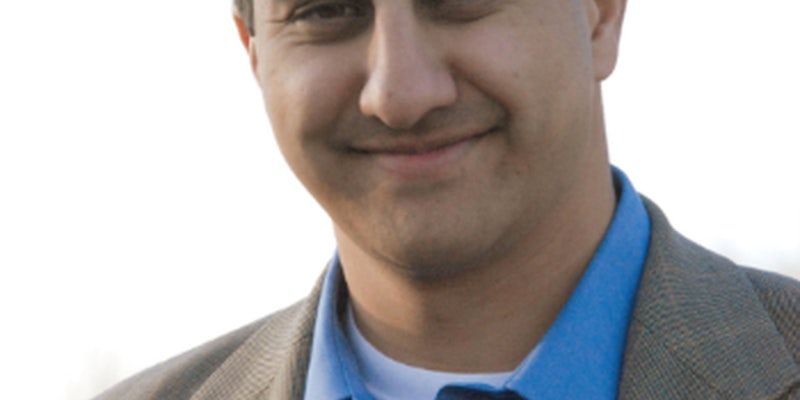 With more than 17 years of anti-spamming experience under his belt, Dennis Dayman has seen almost everything.

So when Twitter filed a lawsuit against five spam-tool providers and spammers about three weeks ago, Dayman said, “it’s about darn time.”

On April 5, Twitter, Inc. filed a $700,000 suit against TweetAttacks, TweetAdder, TweetBuddy, James Lucero, and Garland E. Harris for damaging users’ goodwill toward Twitter and causing users to terminate their Twitter accounts due to dissatisfaction, according to court documents filed in California.

Dayman took some time to discuss the lawsuit, whether it will make a difference, and what sort of success other tech companies have had suing spammers.

Daily Dot: What are your thoughts on the lawsuit?

After working as an anti-spammer for many years, I am a huge Twitter user, and on a regular basis I get spammed a lot. This has been going on for a number of years. I know that Twitter has had a security person as a part of their staff for a number of years—I’ve dealt with her a couple of times. I always kind of wondered when they were going to take it to the next level. I think this is going to give them a lot of legs—especially if they win this thing.

DD: From what you seen and experienced, what sort of success have companies had with bringing these cases forward?

It’s kind of a 50-50 thing. I use to work for AT&T and Verizon, and over the years we successfully sued spammers … and have been able to win in a court of law. But in some cases we unfortunately, like with a Verizon case, actually settled out of court. You just never know what is going to transpire. I think every company that puts that much time, effort, and cost into it is going to want to see it go through.

DD: While Twitter spammers have gotten a bad name for directing people to fraudulent websites, celebrities with large followings regularly use their influence to drive fans to sites and content of their own. What do you make of that?

There are regulations that have been around for quite some time about being compensated and being deceptive about products. … Look at 50 Cent, who about a year or two ago, used Twitter as a platform to pump up a penny stock that he had money involved in. And the Federal Trade Commission stepped in and said, you can’t do that without necessarily saying, ‘by the way, I own a portion of this business.’

I would not be surprised to potentially see the FTC step in with Twitter in some sort of fashion. The FTC could easily use section five of the FTC Act to go after these guys as well.

DD: Will this lawsuit help stop the Twitter spam?

I think it is going to help a little bit. Social media spammers will do exactly what we’ve seen email spammers do. They will go flee the country to others where laws and extradition can’t touch them. For email spammers, most of these people come out of Russia or Asia. These are places where we don’t have resources to go after these people, and even if we did, there really isn’t any law there to prohibit this sort of behavior.

What we’ve seen with Twitter is they’ve gotten lucky. These guys happen to be in the U.S. So it’s going to be easy to reach out and go after them. But what these guys could do is run off to another country and start looking at easier ways to get around this stuff.

Right now, Twitter is free. Who knows, maybe someday down the road Twitter might say, for $10 a year, we can give you a better experience with more filtering and security. It could be a premier offering. I don’t know if it will happen, but we could potentially see something like that. Right now, it’s up to Twitter to put these ideas and products out to help protect the user. It will help a little bit, but will it make it go away? Probably not.