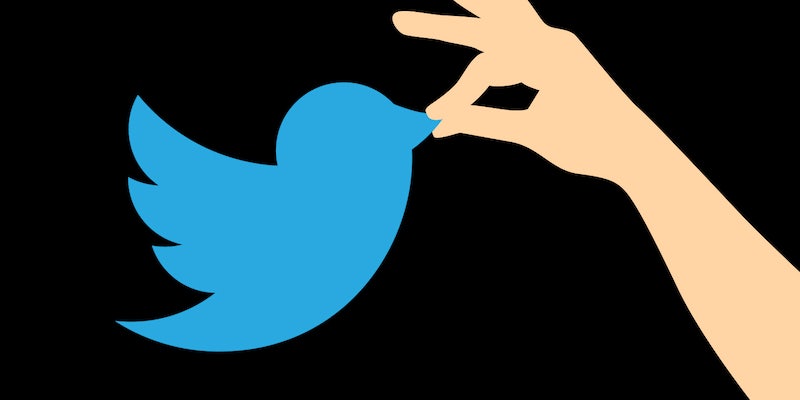 Even more disturbing? What Twitter's not censoring.

The censorship seems to only apply to the Top Tweets feature, which uses an algorithm to pull popular and much-retweeted items to the top of the list, according to Twitter’s FAQs.

But no one expected the network to start censoring random sex-related search terms, particularly because the company has made no official statement to this effect.

The Daily Dot reached out to Twitter for clarification about which terms are being censored and whether a new policy would be announced. We received the following response in an email:

“We recently made some changes to improve the algorithm that fetches the most relevant content for Top Tweets in search results. A bug was discovered that caused us to aggressively filter some content from Top Tweets inadvertently. We’re working to correct the issue.”

Strangely, the terms “dick” and “testicles” were not blocked, resulting in a flurry of extremely graphic photos. “Cock” was the only male-centered term that appeared to be blocked. 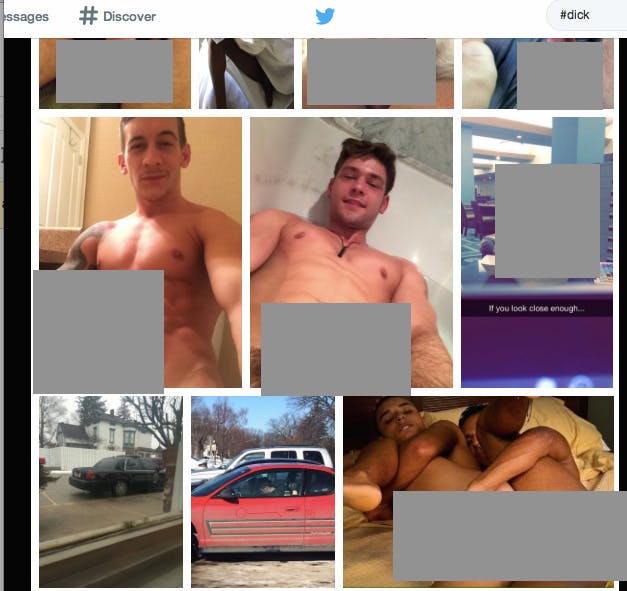 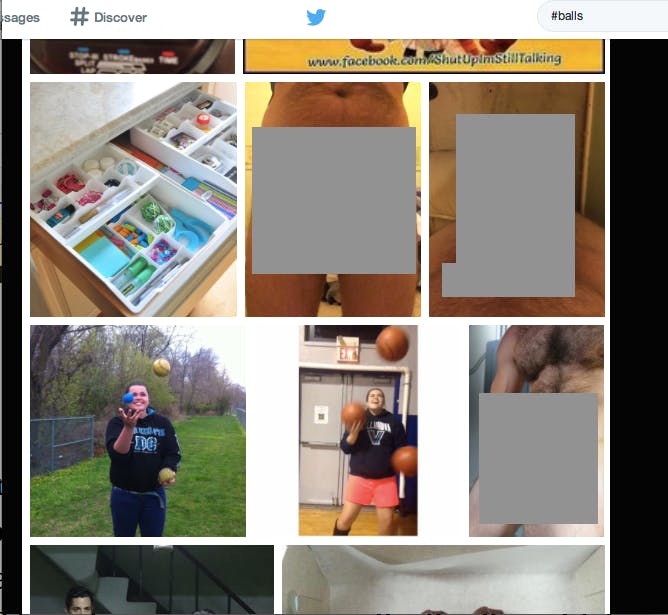 A March 16 post on Erosblog referred to the search term censorship as #pornocalypse and bemoaned the loss of “the only major adult-friendly social media” site.

Unless there really is a fixable “bug” resulting in sex-term censorship, Twitter seems to be joining the more puritanical ranks of Facebook, Instagram, and Vine, which have all instituted bans on pornographic content. It looks like social media in general is about to be a no-NSFW zone.