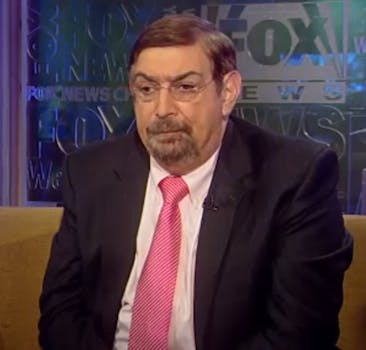 How would you describe Fox News's reaction to the election results?

Call it a funeral. Call it a wake. Just don’t call it anything that looks remotely fun.

Tuesday was, of course, the United States’ Election Day, and across the country, the American people elected one clear winner—Barack Obama—and two decided losers in the eyes of Twitter: former Massachusetts Governor Mitt Romney and Fox News, the media network that had most firmly shown the Republican candidate its support.

The major cable news organization, long considered to have an unfettered bias towards the conservative thinkers of America, went into full-on bereavement mode Tuesday night just minutes after announcing that Barack Obama had won the 2012 presidential election, quickly scuffling for silver linings and tending to political pundit Karl Rove’s outright refusal to believe that the numbers already added up.

On Twitter, liberal leaners took notice, posting their thoughts on what the Fox News consolation party looked like from the couch.