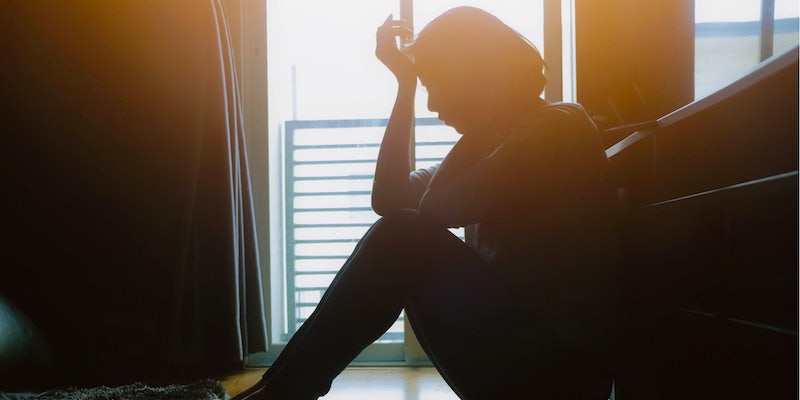 ‘I still have nightmares’: Employee forced to work in baby clothes section after having miscarriage sparks viral discussion

One woman said another lawyer called her a 'human coffin.'

A woman’s tweet on Thursday about a retail employee being honest has sparked a discussion about businesses’ lack of compassion for employees after they’ve experienced trauma.

The tweet, posted by @no_goblins, received almost 17,000 likes and 300,000 retweets by Monday. In the tweet,  @no_goblins writes that the employee ringing up her clothes at a clothing store said that she was “struggling because she’d just had a miscarriage and they made her work in the baby section.”

Many commenters felt that the woman’s managers deliberately wanted to hurt her and that their actions were “evil.”

One user wrote that the employee’s experience is proof that working retail is “hell,” but the issue extends beyond retail. Women from various career fields who responded to the tweet said they shared similar experiences with returning to work after miscarrying.

A lawyer said she contacted opposing counsel from her hospital room to reschedule a deposition because she lost her baby after seven months of pregnancy. “His response: It’s not my problem you’re a human coffin,” the woman wrote. “I still have nightmares.”

Commenters also wrote that women who experience similar treatment should sue their workplace. “I hope those of you who aren’t pursuing lawsuits are at the very least, posting these incidents on Glassdoor,” one user wrote.

Others wanted to circumvent the law completely and fight the managers or go “full-blown Karen.” However, some pointed out that complaining to a manager might get employees in trouble for having “inappropriate” discussions with customers. “Maybe just telling her how sorry you are, being sympathetic, and agreeing her employer should have done better might have helped,” a user wrote.

In addition to calling out employers, people called out customers for being unintentionally insensitive to employees in that situation.

One woman said she worked Mother’s Day after her miscarriage and called out a customer who offered her condolences after “sensing” the loss. The user wrote that “there is a time and place,” and that she did not appreciate hearing the message even though she appreciated the idea.

Another user wrote that she was “sobbing for 8 hours while ringing up lattes” because people kept saying, “Happy Mother’s Day if you’re a mom!” This opened up a discussion about whether people should wish strangers a happy Mother’s or Father’s Day because of the complicated feelings or experiences.

“I’m aware of this bc woman in my family had miscarriage a few months ago & lost her job later that day,” the user wrote. They also said that they would be “lighting candles at 7pm worldwide,” which is in reference to the international demonstration for Pregnancy and Infant Loss Awareness Day called the “Wave of Light.”

The Daily Dot reached out to @no_goblins via Twitter direct message. The user declined the request for comment.