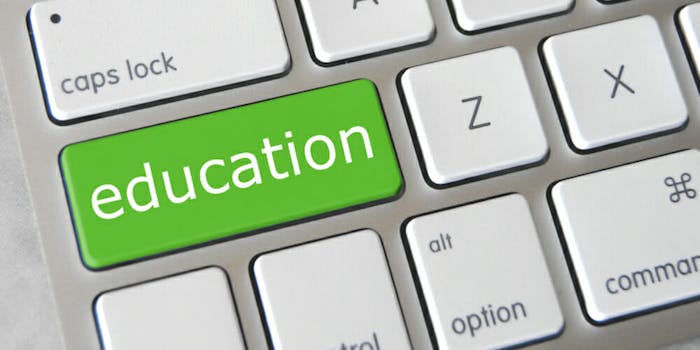 A new study suggests that Twitter is dumbing you down

Many are skeptical of the study.

It’s the news some people have been waiting for.

Researchers out of the Catholic University of the Sacred Heart of Milan have finally found a way to prove that using Twitter does not enhance intelligence; if anything, it appears to undermine it.

“It’s quite detrimental … I can’t say whether something is changing in the mind, but I can say that something is definitely changing in the behavior and the performance,” Gian Paola Barbetta, a professor at the University and one of the lead authors on the study, told the Washington Post.

The Italian study found that using the social platform to teach a course such as literature resulted in lower test scores. On standardized tests, scores were reduced up to 40%.

The study claims that Twitter can cause more harm to high-performing students. It also found that teachers who rely on Twitter to teach are getting lazier. This is despite the fact that in Italy, the Twitter-focused teaching method, TwLetteatura (TwL) has already been adopted by nearly 250 schools.

TwL selects a book for students to read, and then creates a unified hashtag for the students to use in order to tweet about the book. TwL also creates a reading schedule for the schools to adopt. The idea is to increase participation, but the research suggests otherwise.

According to Barbetta, the problem is that people will take shortcuts if given the opportunity, and Twitter is that shortcut. Barbetta claims the study method shows two grave mistakes regarding the ways in which students absorbed the information.

The first mistake is the students’ belief that they comprehended the reading simply by tweeting and reading other tweets about it. The second is that the time spent on social media actually ends up replacing the time that could have been spent studying the book.

“A shortcut won’t take you to the destination in this case,” Barbetta said. “It will take you somewhere different.”

Many criticized the study–some commenting that it fails to prove Twitter is the main culprit of eroding intelligence.

So, it causes kids to be distracted and perform worse in school? That isn't about intellect.

Twitter is not a good way to conduct rigorous literary analysis and not a good substitute for classroom learning? That’s a shocking conclusion. But who uses it for that?

If you read the premise of the study, it's incredibly stupid: one set of high school kids were tasked with tweeting to each other about a book, the others had a regular classroom lecture about the book. No duh! https://t.co/bf0X9RV6IV

A spokesperson from Twitter declined to comment on the study, but Twitter never advertised that it enhanced its users’ intelligence. Some people were even able to poke fun at the study.

A new study shows that using Twitter makes you dumber.

I don't get it

WaPo published an article claiming Twitter makes you dumber; however without Twitter, I would never had as quick of access to read the entire Mueller report. pic.twitter.com/m3sKIGV7TC