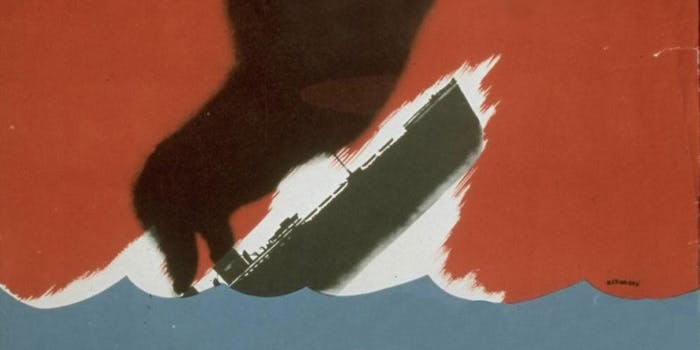 The Arkansas Supreme Court has called for a mistrial after a juror reportedly tweeted four times during the trial.

The trial of a death-row inmate has been suspended after a juror reportedly tweeted at least four different times.

Erickson Dimas-Martinez was on trial for 2010 the murder of Derrick Jefferson, 17, when the court discovered that juror number 2, Randy Franco, was found to be tweeting about the proceedings, reported CBS News and The Wall Street Journal.

The Arkansas Supreme Court has since called for a mistrial.

“Because of the very nature of Twitter as an … online social media site, Juror 2’s tweets about the trial were very much public discussions,” wrote Associate Justice Donald Corbin. “Even if such discussions were one-sided, it is in no way appropriate for a juror to state musings, thoughts, or other information about a case in such a public fashion.”

Franco reportedly sent the following tweets, some which were sent even after being told specifically told not use the microblogging platform:

This was not the only case of jury misconduct in the trial of Dimas-Martinez. According to a legal brief, another juror “fell asleep during the guilt phase of the trial.”

This isn’t the first instance of jury misconduct via social media. During an Arkansas trial in 2009, “a Washington County judge dismissed an attempt to overturn a $12.6 million judgment against a building materials company, despite the firm’s complaint that a juror’s Twitter posts showed bias,” reported CBS. Earlier this year in England, “a Manchester woman became the first juror to be jailed for contacting a defendant via Facebook,” reported the BBC.

With the continued proliferation of social media, and its ease of use, the court system is going to have to keep a closer eye on jurors—especially since it only takes less than 140 characters to topple a case.