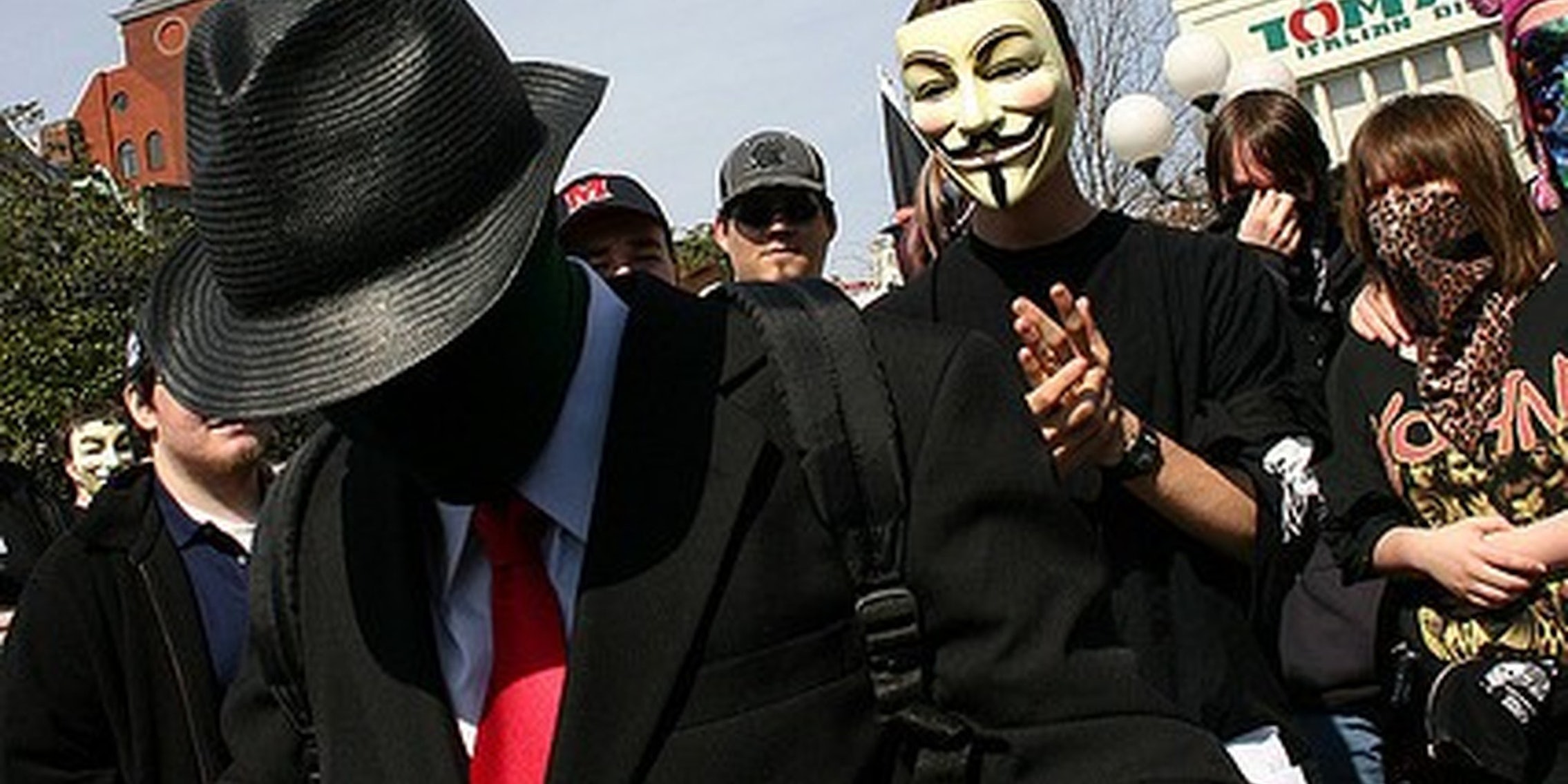 One Twitter user is apparently not happy with Anonymous' ongoing crusade against child pornography.

Anonymous has gotten a lot of attention this year for its actions against online pedophiles, with OpPedoChat to take them off Twitter, OpLiberation to protect abused kids in abusive schools and homes, OpYoungPony for junior Bronies, OpLithChild to rescue a Lithuanian girl they claim is being prostituted to well-connected men, and OpDarkNet, the granddaddy of anti-pedo ops.

Now, it’s gotten the attention of a pedophile (or pedo-supporter) on Twitter. A user wielding a series of as many as 13 accounts, all variants on the username @amj_o, spent a busy three hours this morning tweeting child pornography images, in between threats against the hacktivist collective. The user is apparently angry about Anonymous’ anti-pedophile activities.

The posts came rapid-fire, several times a minute, indicating either bots or a very fleet-fingered person using an app which enables posting across multiple accounts, and they continue intermittently to the time of this writing.

Anonymous wasn’t taking that lying down. While some angry Anons tweeted horrified remarks at the offending accounts, others followed the recommended procedure, which is to report such accounts to [email protected] and block them. Others took it philosophically, as an obvious trolling attempt, albeit more loathsome than usual.

“Tut tut tut. Idiots trying to associate #Anonymous with childporn. This will only lead to serious butthurtness ;-) me thinks. #EpicFail” tweeted AnonPsyOps, who’s seen it all before.

Indeed, it is almost certainly only a matter of time until the accounts are suspended. It’s only almost because Fawkes Security, which tweeted bomb threats prior to the election, was not suspended. Some Anons are claiming that it and other Anon-antagonizing accounts which appear immune to suspension must therefore be Feds. And the accounts are not suspended at the moment, although they are no longer tweeting the offensive material. They may only be in Twitter Jail, a temporary suspension that kicks in when an account exceeds a certain number of tweets over an hour.

For now, the #Anonymous hashtag is not exactly the wholesome playground of Lulz and revolution that it normally is. Meanwhile, life goes on in the Anonyverse.