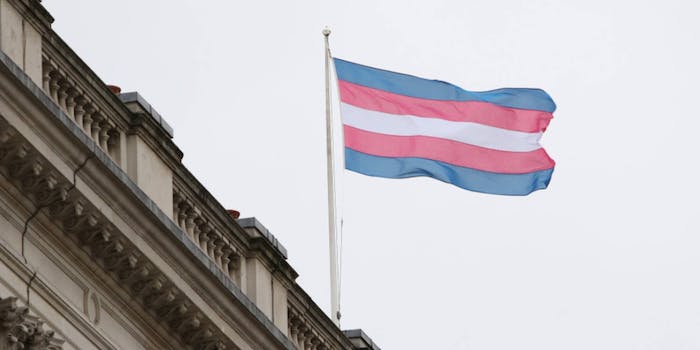 The Trump administration has removed the protections extended to trans and gender non-conforming people under the Affordable Care Act.

The government reversed an Obama administration policy that made gender identity protected under sex discrimination rules. The new policy will allow providers and insurers to deny care to transgender and gender non-conforming people starting in 60 days.

This will not only allow the denial of transition-related care but also will allow medical staff and hospitals to refuse to treat transgender people at all––even if they’re seeking care for a non-transition related need.

The new rule would also permit the denial of care to people seeking abortions.

“It clears up the mass confusion unleashed by Obama’s redefinition of sex discrimination,” he said. “Sex is a biological reality critically important in the practice of medicine and science, which are substantially funded by HHS.”

Many find the timing on this rule change suspect as the U.S. experiences both a pandemic and the largest protests seen in years. Some worried that the news would get lost.

Others wondered if it was designed to be deliberately cruel, falling as it did not just in Pride month but also on the anniversary of the Pulse massacre.