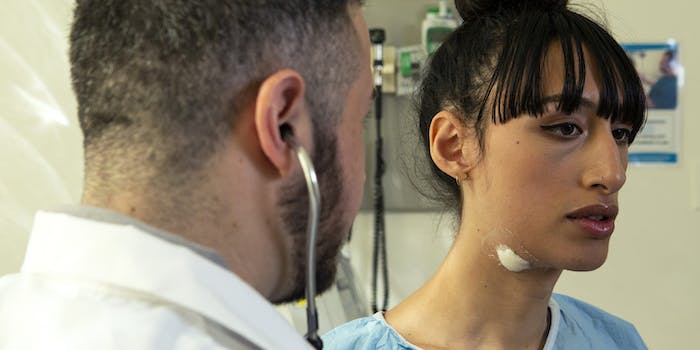 How an anti-LGBTQ organization's talking points are becoming national policy.

The trans military ban was neither the beginning nor the end of Trump’s war against trans Americans. In the past few days, he’s hit against their most basic rights: healthcare and housing.

On Wednesday, the Department of Housing and Urban Development (HUD) quietly revealed a new policy revision that would let federally funded shelters consider “an individual’s sex for the purposes of determining accommodation” as well as for “determining sex for admission.” In other words, if you’re a trans woman trying to seek protection from an abusive spouse at a women’s shelter, the policy lets staff turn you away. Or they can force you to board and shower with cisgender men. This is particularly disturbing if you consider that one in three trans people will be homeless in their lives, according to the National Center for Transgender Equality.

This policy was then followed by a second announcement on Friday: The Department of Health and Human Services (HHS) plans to remove the Affordable Care Act’s anti-discrimination protections for LGBTQ citizens. The changes target Section 1557 of the ACA. In its revision, the department argues that the Obama administration “exceeded its authority” by adopting “erroneous and inconsistent interpretations of civil rights law” by including gender identity protections, or protection for trans citizens, under sex discrimination protections. HHS Director of the Office for Civil Rights Roger Severino believes Congress specifically intended to protect Americans from sex discrimination “according to the plain meaning of the term,” which is just a fancy way of saying “protection for cis men and cis women only.”

In an email obtained by the Daily Dot, Lambda Legal warned that the policy would allow federally funded insurance companies, health care providers, doctors, and hospitals to “refuse to provide or cover health care services critical to the health and well-being of LGBTQ people.” This includes “transition-related [medical care] and reproductive care.”

“Yet again, the Trump administration strives to harm LGBT people; this time by rolling back crucial health care protections for LGBT people and other vulnerable persons,” Lambda Legal Litigation Director Diana Flynn said in the press release. “By repealing a regulation clarifying that LGBT people are protected against health care discrimination under the Affordable Care Act’s nondiscrimination provisions, the Trump administration seeks to deny life-saving health care to LGBT people and others and replaces these critical protections with a narrow definition of sex, not grounded in science or the law.” 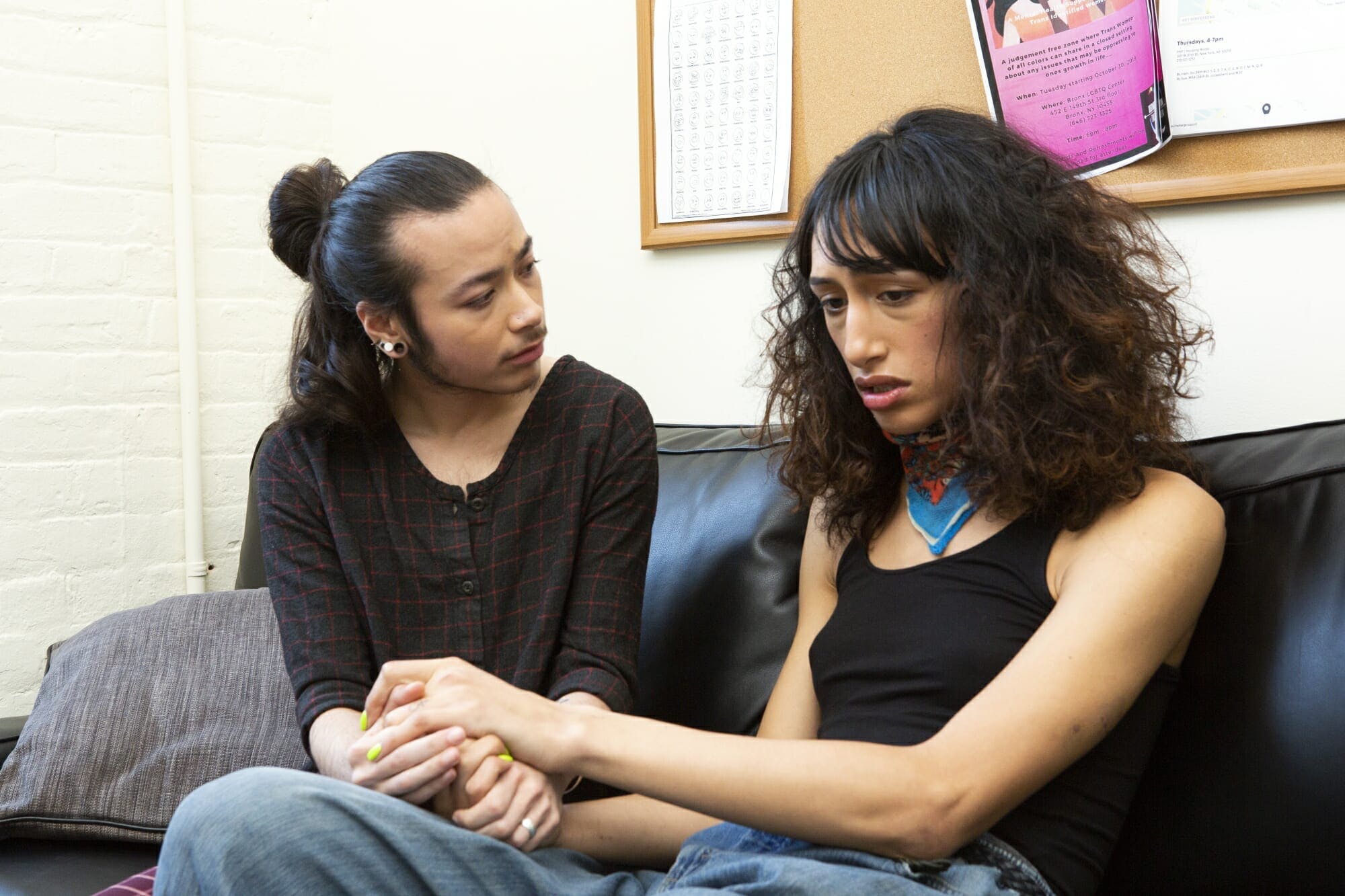 If you haven’t followed the Trump administration’s ongoing attacks on trans people, HUD’s and HHS’s proposed policies may come as a shock. But we’ve long known how the administration would strip away transgender peoples’ rights. And we knew that both departments were already working on policies that would roll back trans rights in shelters and with ACA-funded healthcare providers.

Around this time last year, Housing Secretary Ben Carson claimed during a House Appropriations Committee meeting that his department believes “in equal rights for the women in the shelters,” arguing some cisgender women are “not comfortable with the idea of being in a shelter” and sharing a shower facility with “somebody who had a very different anatomy.” These remarks came after the House committee grilled Carson on queer anti-discrimination material pulled from the HUD website.

In an article I wrote on the hearing in March 2018, I compared Carson’s beliefs to religious and racial segregation. While I argued that the 1964 Civil Rights Act gives transgender citizens the precedent they need for anti-discrimination protections, I already knew that national protections for trans people are incredibly weak. There was always enough wiggle room to implement a policy that would harm trans people who are homeless or abuse survivors or who need some other form of aid through HUD-supported facilities.

Then in April 2018, news hit that the Trump administration planned to roll back ACA protections for transgender Americans. Yes, the very same anti-discrimination guidelines announced on Friday. After Carson’s remarks, I knew other transphobic policies were soon to come. And like many trans Americans who are constantly aware of the threats to their existence, I knew it would unleash all hell on trans people, especially those living in red states or rural areas where LGBTQ resources are much more scarce.

“If the White House rolls back protections for transgender Americans, then thousands across the U.S. will lose support to medically transition or receive emergency care or even get their teeth cleaned,” I warned last year. “Discriminatory doctors and health insurance companies will force transgender people to stay at home and avoid treatment, even when they need it most.” 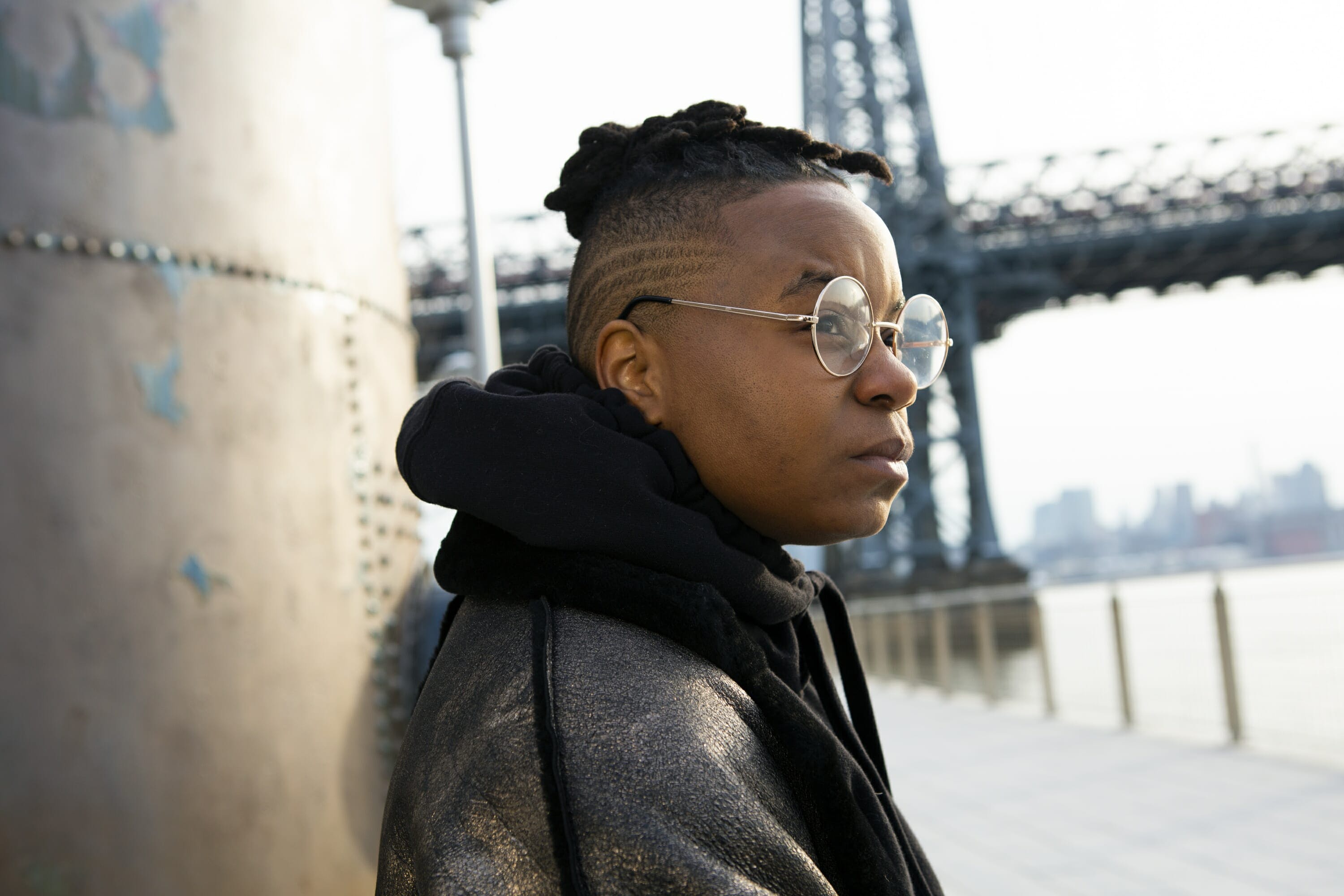 Even though these plans seemed to drift off into silence over the past year, the truth is the Trump administration’s agenda has always been hiding in plain sight. All of this information could be found on the internet by digging into past articles, following Lambda Legal’s blog, or visiting the National Center for Transgender Equality’s timeline on transphobia and homophobia from the Trump administration.

Every move by the Trump administration can be predicted in advance by looking at the anti-LGBTQ hate groups that paved the way for the president’s policies. The Family Research Council, a designated a hate group by the Southern Poverty Law Center, has long been known to “make false claims about the [LGBTQ] community based on discredited research and junk science.” Since 1983, it has been regularly raising moral panic around queer people by claiming that LGBTQ activists are pedophiles and predators. To that end, the FRC supports “conversion therapy,” as if praying hard enough will simply make us cis and straight.

While the FRC isn’t new, you might not know about its strong connection to Trump. FRC Senior Fellow Ken Blackwell served as Trump’s domestic policy lead on the president’s transition team, according to the SPLC. Among other things, Blackwell laid the groundwork for rescinding HUD’s emergency shelter guidelines and developing religious exemptions for treating LGBTQ patients. And FRC President Tony Perkins “may have been one of the driving forces behind Trump’s ban on transgender troops in the military,” SPLC claims, arguing that he “had been pressing Trump for months to implement a ban on transgender troops.”

“FRC and other conservative evangelicals continue to enjoy unprecedented access to the White House since the Trump administration took office,” the SPLC notes. “Perkins claimed in August 2017 that he had been there ‘I don’t know how many more times in the first six months this year than I was during the entire Bush administration.'”

The FRC has long argued against including lesbian and gay troops in the military, and now it’s the executive branch’s official policy to ban transgender Americans from serving. It’s the same talking points, just a different target among the letters. And all of this was right under our noses, documented on the internet in places like SPLC’s Extremist Files. You can find it all on Google.

Pay attention to what these bigots say. They aren’t just shouting into the void. They are building policies that they will implement when they are in power. The only way to counter this is to anticipate their next move and be prepared to resist them any way you can, from the courts to the streets.