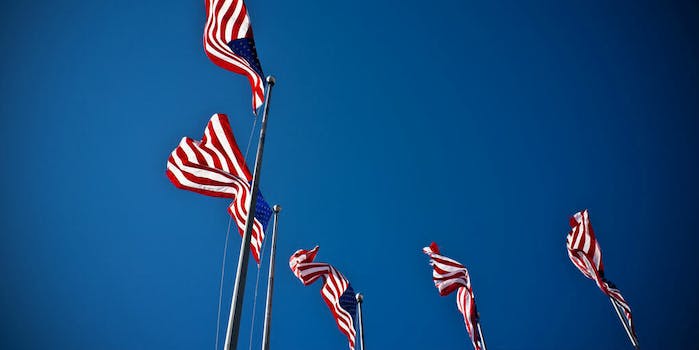 The ACLU is threatening to sue Trump over his latest reported order.

President Trump will reportedly sign an executive order on religious liberty during Thursday’s National Day of Prayer, according to two senior administration officials. The president has invited conservative leaders to join him at the White House, though one source told Politico the plan has not yet been finalized.

Vice President Mike Pence has been working with other conservatives on re-wording the legislation, since it was mysteriously leaked to the Nation in February. One conservative, though, told the Politico the language remains “very, very strong.”

The earlier draft, which the White House stepped away from in a public statement, would have given much religious freedom to discriminate against same-sex marriage, premarital sex, abortion, and trans identity, according to the leak.

Thursday is also the day of the annual Canterbury Medal Gala, hosted by the Becket Fund, which advocates for religious freedom.

According to people close to the president, he has not been eager to get involved with this touchy subject. But lately Pence, who was known for encouraging religious freedom as governor of Indiana, has been pushing for Trump to sign on the order.

The American Civil Liberties Union, which has been outspoken against Trump’s policies, is now threatening to sue Trump on Twitter.