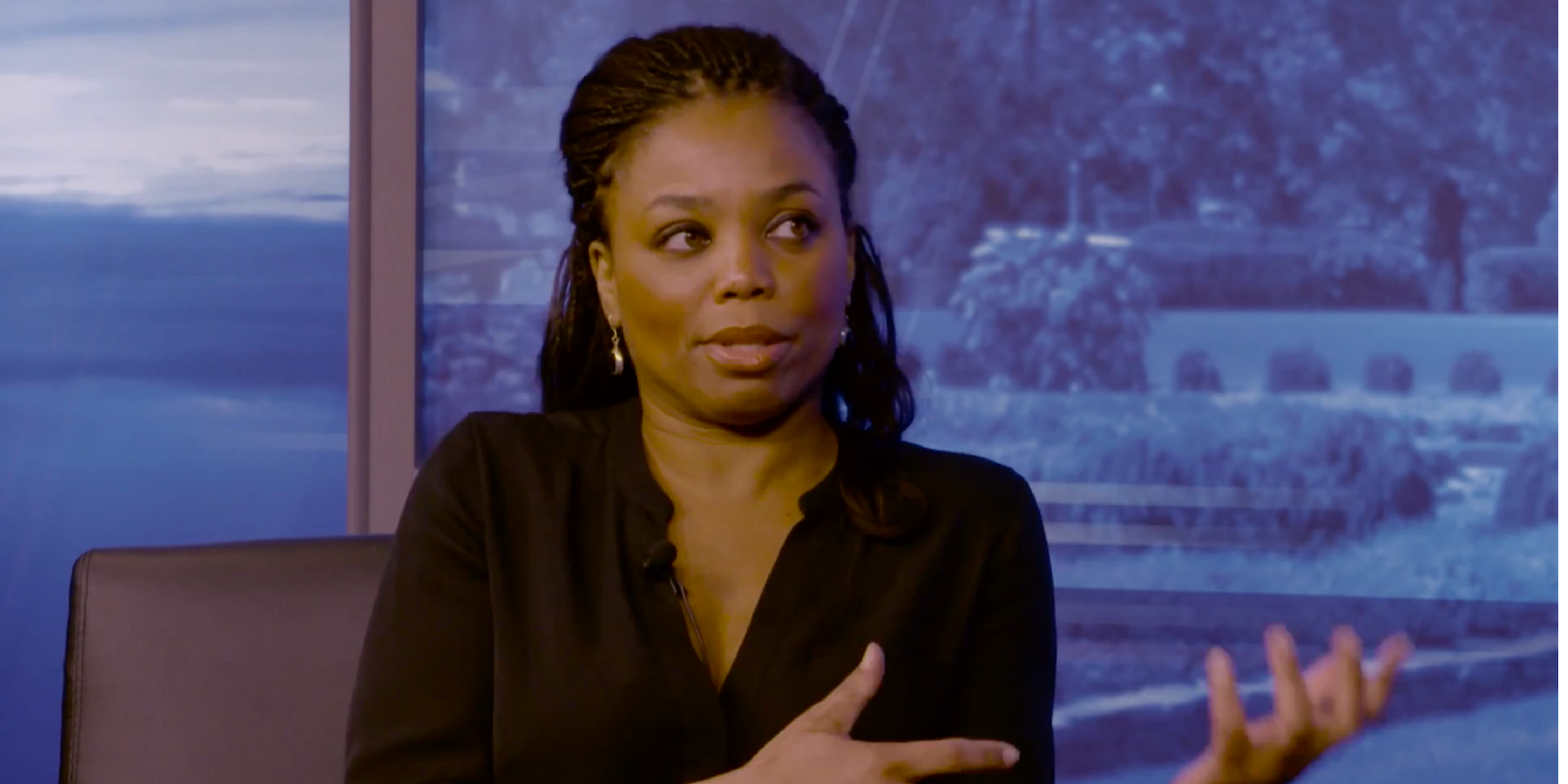 Why is 'tanked' in quotes?

Everyone in “the industry” is buzzing about ESPN anchor Jemele Hill’s two-week suspension from SportsCenter and her effect on ratings.

At least, that is according to President Donald Trump, who tweeted about Hill’s anchor position in the early hours Tuesday morning.

On Monday, ESPN publicly stated it suspended Hill over “a second violation of our social media guidelines.” The day prior, Hill had tweeted about boycotting Dallas Cowboys advertisers in response to owner Jerry Jones’ threat to bench players who kneel during the national anthem.

Trump took the suspension as an opportunity to roast the anchor, who the White House had previously suggested ESPN fire last month when she called Trump a white supremacist via Twitter.

“With Jemele Hill at the mike, it is no wonder ESPN ratings have ‘tanked,’ in fact, tanked so badly it is the talk of the industry!” Trump wrote.

With Jemele Hill at the mike, it is no wonder ESPN ratings have "tanked," in fact, tanked so badly it is the talk of the industry!

Of course, it wouldn’t be a Trump tweet without leaving readers with a few open-ended questions. Like, why did he use quotation marks around the word tanked? Is he insinuating ESPN’s ratings haven’t really tanked?

As per usual, the world may never know.