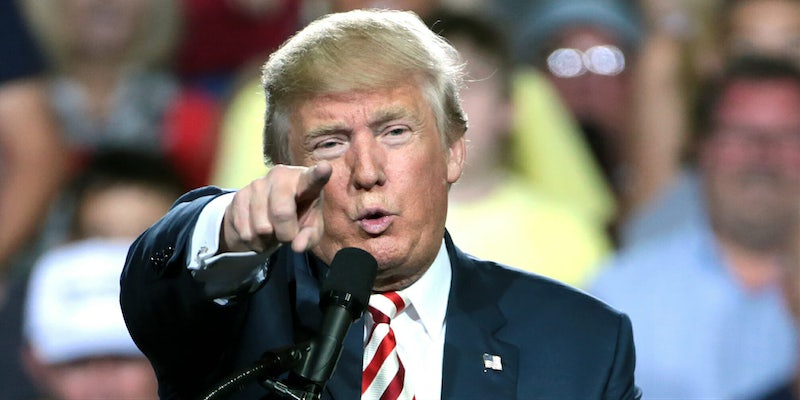 The move will force people to leave the country or adjust their legal status by Sept. 9, 2019. The temporary protection status has allowed natives of El Salvador to live in the United States for nearly two decades without fear of deportation.

The status was given to Salvadoran immigrants in 2001 when former President George W. Bush granted them protection following a pair of earthquakes in the country.

Department of Homeland Security Secretary Kirstjen Nielsen said the decision to take away the protection status was made after a “review of the disaster-related conditions.”

“Based on careful consideration of available information, including recommendations received as part of an inter-agency consultation process, the Secretary determined that the original conditions caused by the 2001 earthquakes no longer exist,” Nielsen said. “Thus, under the applicable statute, the current TPS designation must be terminated.”

The temporary protection status program allows for people from other nations to have lawful status and work authorization in the United States regardless of whether they entered the country legally following natural or man-made disasters in their country. The designation can be renewed periodically.

Nielsen said the 18-month delay will allow for Congress to address the immigration status of the Salvadoran immigrants affected by their temporary protection status being revoked.

The Trump administration has also ended temporary protection status for immigrants from other countries including: Sudan, Haiti, and Nicaragua, the Hill reports.